Who are you calling a dropout?

Home Who are you calling a dropout? 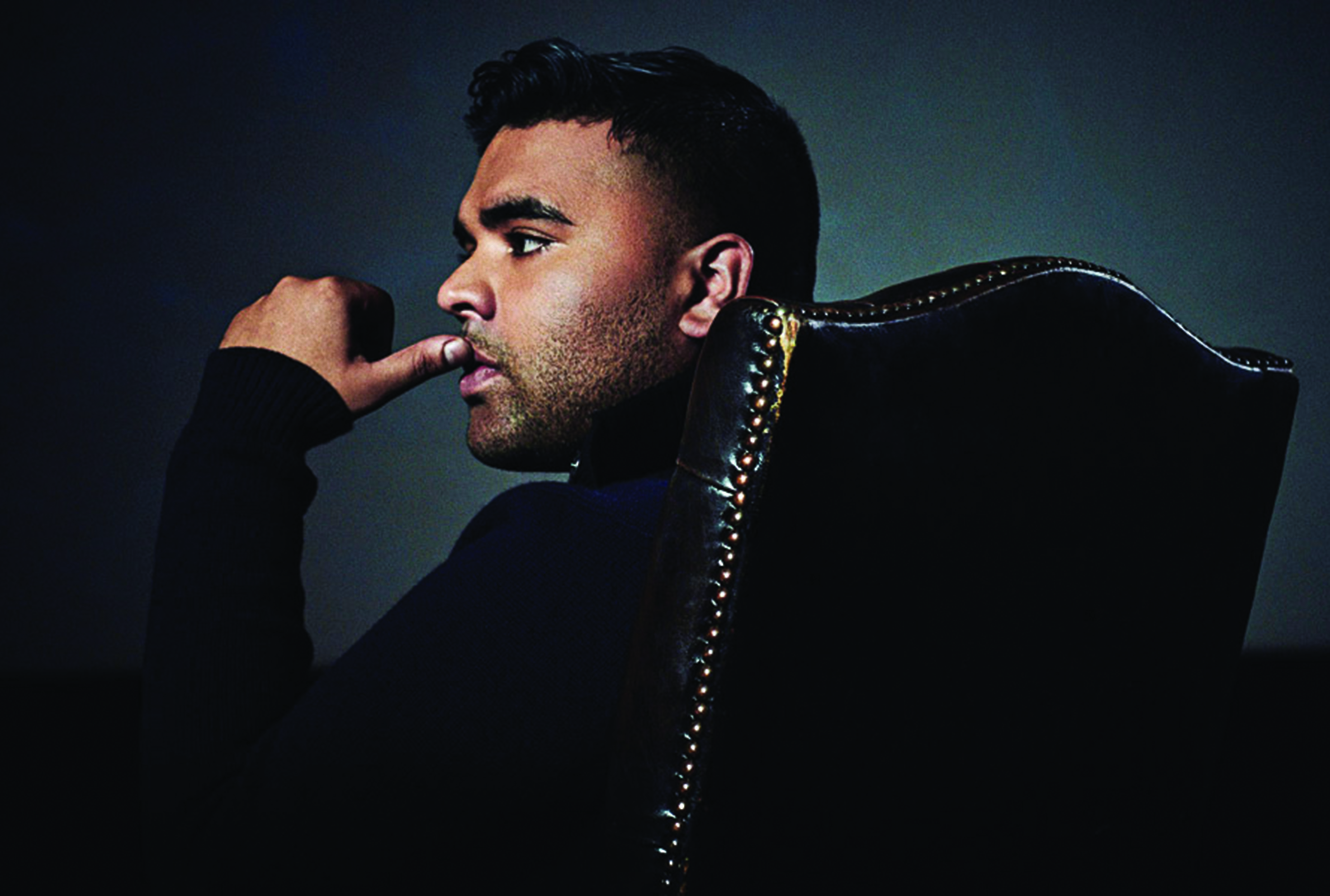 Dropping out of the formal education system doesn’t mean dropping out of life. Some of the most influential people in the world never got to don the robe and throw their hat in the air. The Best You looks at six people who dropped out of college and became wildly successful.

Shahid Khan, or Naughty Boy as he is better known, is a British DJ, songwriter, record producer, and musician. After school, Shahid enrolled in the London Metropolitan University studying Business and Marketing. However, he only stayed there for one semester before dropping out without much of a plan. He started working odd jobs, including a stint delivering pizzas for Domino’s. But it wasn’t long before he got restless and decided to follow his passion for music. In 2012, Khan signed a three-year publishing deal with Sony ATV, as well as a recording contract to release one album under Virgin EMI Records. Khan launched himself as a record producer under the moniker Naughty Boy, and he now runs his own production company called Naughty Boy Recordings. He has worked with artists such as Emeli Sandé, Ed Sheeran, and Gabrielle, and in 2013 he won the MOBO Award for “La La La”, which was awarded Best Song and Best Video.

Oprah Winfrey is a household name and the richest African-American woman in the world. She is also wildly philanthropic, giving money to a series of charities, building schools, and giving her fans extravagant gifts. But the road to success wasn’t easy for Oprah. She had a very difficult childhood filled with abuse and neglect and was sent to live with the man she believed to be her biological father, Vernon Winfrey. He held getting an education in very high esteem and was pleased when she did well academically. However, her passion was for media, which could not be achieved with academics, so she dropped out of Tennessee State University to establish herself in media. And establish herself she did, creating Harpo Studios, which put together The Oprah Winfrey Show, one of the world’s most watched television shows. Despite the fact that she no longer does that show, she still continues to entertain, inspire, and provide for those in need.

You may know this hilarious woman from her syndicated talk show, The Ellen DeGeneres Show, which premiered in 2003, but she was hardly a newcomer to the screen at that time. She starred in a sitcom called Ellen from 1994 to 1998, as well as acting in a few movies, such as Mr. Wrong, The Love Letter, and Finding Nemo. She first rose to prominence as a stand up comedienne in 1986 when she was a guest stand up on The Tonight Show Starring Johnny Carson. He invited her to come and join him onstage after her set – the first female stand up comedian to receive that honour. She also came out publically as a lesbian on The Oprah Winfrey Show in 1997, a story arc that was mimicked in Ellen, and she continues to fight for LGBT rights on an on-going basis. She briefly attended the University of New Orleans after high school, but dropped out to do clerical work in a law firm.

Facebook founder and CEO, and one of the world’s coolest geeks, Mark Zuckerberg dropped out of Harvard to pursue his dream of connecting people through social media and digital voyeurism. He is also the world’s youngest billionaire, completely smashing the theory that you need a degree to be successful. He has totally revolutionised the way people use the Internet and made social networking what it is today. He was also named as the Person of the Year 2010 by Time magazine for his amazing work in the field of Internet technology. His story has been well documented in many forms of media, from magazines and documentaries to the Academy Award winning film, The Social Network, which did the impossible, making a film about the inception of Facebook a gripping drama with a great soundtrack.

If you’re reading this article on an iPad or iPhone, you have Steve Jobs to thank for its superior design and gorgeous interface. He took machines that were inherently clunky and ugly and turned them into fashion accessories. Even if you don’t own an Apple product, your Android has taken design elements from Apple products. Jobs is the godfather of tablet and smartphone design. Always a smart boy, Jobs graduated from Homestead High School in 1972 and went to Reed College in Portland, Oregan – a very prestigious and expensive institute. His parents – not exactly well off financially – struggled to pay his tuition, so he dropped out after six months and carried on his tertiary education with a variety of creative courses. One of these courses was calligraphy, which he credits as being the inspiration for the Mac’s multiple typefaces and proportionally spaced fonts.