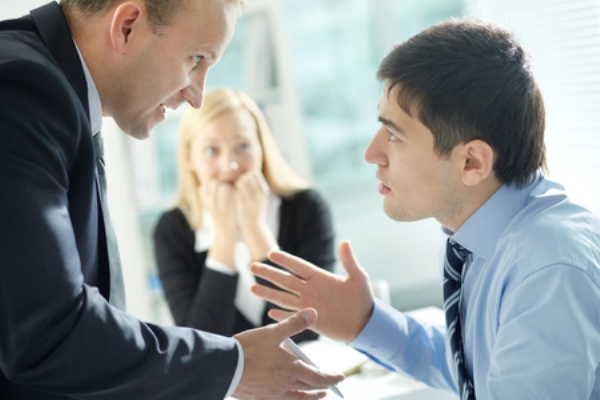 Matthew Wingett discusses the skills a person needs to keep their job, and the skills an employer needs to hire the best person available, and how to get those skills through NLP.

A sad chapter came to a close in the last few days.  It was something I had been watching at one remove for a little while, and had been kept up to date with through the reports of a friend of mine who worked at the government agency where the story unfolded.

It all started when a Civil Servant moved from one area of council employment to another.  On paper, he had everything he needed to slot in with the rest of the team, who were involved in shaping environmental policy in a council in the North of England.
He had a background in waste management, had worked in a team in another council, and looked like he was going to be exactly the right man for the job.
But it all went wrong very quickly.  Firstly, this man had very few people skills.  I met him once early on in his new job when I was at a friend’s wedding.  In conversation, he was passive and waited for others to start the conversation, which he closed down quickly with one word answers that left others nowhere to take the conversation.  He was socially inept, and left the people around him feeling awkward and defensive.
No wonder then, that his new team soon began to “dread” him.  To compensate for this, he read management books to try to build some kind of rapport between him and his team.  As a result he brought in a bag of donuts, every day.  His team ate them for a while, but began to associate them with his “life-sucking presence”.  So, they stopped. 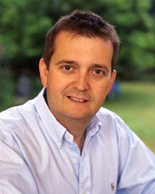 Geoff Rolls, NLP Life Academy Trainer
As a consequence, the poor man got more desperate to make an impression and build bridges.  However, unaware of his body language, he would hover near his staff, standing behind them and reading their computer screens as they typed – silent for 15 minutes at a time.  It gave his team the creeps.
In an attempt to break the ice, he also read somewhere that it was a good idea to make jokes.  Unfortunately his jokes were often old-fashioned sexist statements.  For example, one of his common themes was a sweeping generalisation about women supposedly “not being able to park cars”.  In a pub, where you can just move away from the speaker, that kind of behaviour is annoying enough.  In his council office, where the majority of his team was female, it was toxic.
After a while, he was placed on a warning, and then another.  Then his line manager began to micro-manage him in an attempt to get him to change his working patterns.  Then, after a while, he became one of the victims of the recent round of lay-offs due to government restructuring.  He has now set up in consultancy – and my goodness, I hope he chooses a role that suits him better than the one he so recently had!  Either that, or I hope he finds someone in his area who can help him enhance his people skills.
Talking with the NLP trainers Geoff Rolls and June O’Driscoll, who are well used to working to build more effective and powerful organisations, we agreed how much a good dose of NLP could have helped this man turn himself around. 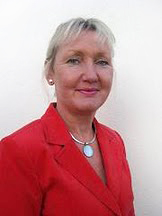 The prescription that we would give for him, or anyone struggling in his way is as follows:

There is also the question of what his employers might have done differently when they first interviewed him.  Here are some things to consider:
His skill set appeared to be exactly what his employers needed when looked at on paper.  But did they pay attention to the man himself at interview?  Did they notice his state, and his general demeanour?
Of course, it’s possible that he shone at interview, and then went “dull” in work – but I find it unlikely in his case, because he seemed unable to change his state no matter what situation he was in.
Did the job interviewers ask the questions that were going to help them really evaluate what this man was capable of?  One of the most valuable skills of managers and leaders is knowing how to evaluate the person before them – and that comes from smart questioning.
Once his employers had taken him on, then it was also vital that they were able to respond to any problems they had with him quickly, and to come up with creative resolutions to problems.  Putting him on a warning, hassling him repeatedly and micro-managing him clearly wasn’t working.
So what else could they have done?
These ideas sound straightforward, provided you have the right approach and the right attitude to meet the situation in the first place.   They are exactly the sorts of skills that you can learn in our trainings.

To find out more about how our trainings can help your business, click here, now.