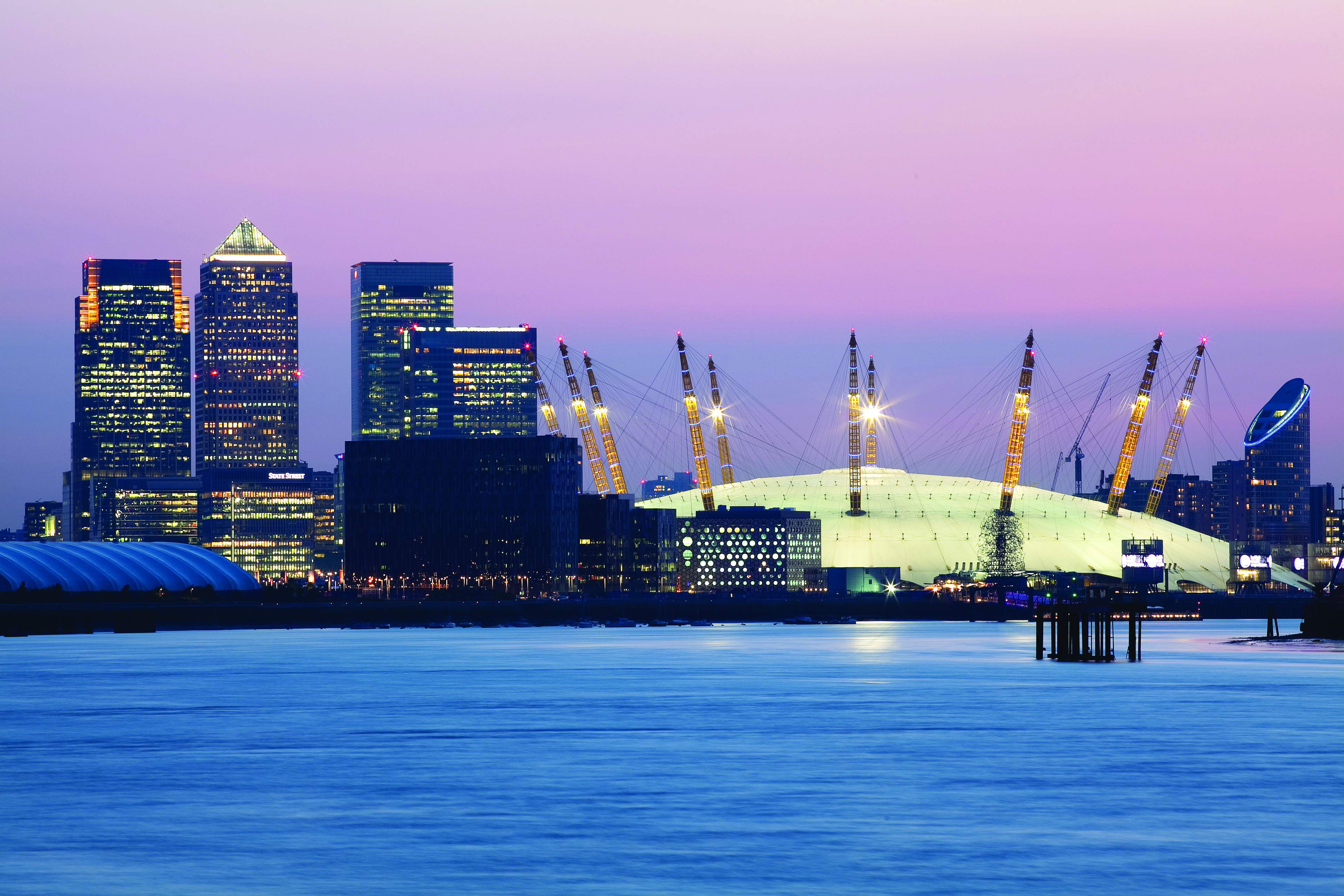 Part of enjoying life is living for the moment, so don’t wait until you’re on your deathbed before you make a list of what you should’ve done. Life is happening now, so start ticking things off that bucket list.

Of course the world is full of amazing sights to see, from the natural to the manmade. A few months back we had a look at some of the world’s wonders, which all fall into the latter category, and this month we are, once again, all about the artificial constructs. We as people have made some pretty cool things over the decades, in the midst of a lot of mess, and we think that some of them deserve to be seen in the flesh so to speak… Or rather, in the concrete.

Designed by the French structural engineer Michel Virlogeux and British architect Norman Foster. It is the tallest bridge in the world with one mast’s summit at 1,125 ft above the base of the structure. The bridge has been consistently ranked as one of the great engineering achievements of all time.

Designed by Frank Lloyd Wright, the cylindrical museum building, wider at the top than the bottom is one of the 20th century’s most important architectural landmarks. The museum’s collection has grown organically over the last eight decades from Solomon R. Guggenheim’s original collection.

Fun fact: The Guggenheim museum played a part in the Daredevil, What If and Thor comics.

Designed by Frank Gehry and funded by Walt Disney’s widow, Lillian Disney. The planning started in 1987, but the building only officially opened in October 2003. Construction stalled from 1994 to 1996, as additional funds were required since the construction cost of the final project far exceeded the original budget.

Fun fact: The whole building cost $130 million, plus an additional $110 million for the parking garage.

The Empire State Building is a 102-story skyscraper located in Midtown Manhattan, New York City. Built in 1931, it stood as the world’s tallest building for 40 years, until completion of the World Trade Centre in 1972. Following the September 11 attacks in 2001, it was again the tallest building in New York, until 2012.

Designed by architect Richard Rogers, The Dome was originally used to house the Millennium Experience, a major exhibition celebrating the beginning of the third millennium. Located on the Greenwich Peninsula in South East London, the exhibition was open to the public from 1 January to 31 December 2000.

Fun fact: It was featured in the pre-title sequence of the 1999 James Bond film The World Is Not Enough, culminating in Bond rolling down the roof of the Dome.

Set up by the Arts Council of Great Britain, it was only open on a limited basis during the summer months for its first years. It annually commissions international architects to design a pavilion on the gallery’s lawn that provides a unique showcase for contemporary architectural practice.

Fun fact: The pavilion is not only a structure of beauty, but function too. It is host to a special programme of film screenings, talks, the BBC proms and café.

Located at the Olympic Green, the stadium cost $423 million. The design implemented steel beams in order to hide supports for the retractable roof; giving the stadium the appearance of a bird’s nest. Temperature and airflow of every surface were optimised to increase ventilation.

Fun fact: The eastern and western stands are higher than northern and southern stands, in order to improve sightlines.

Designed by Owings and Merrill’s Adrian Smith, this is the tallest man-made structure in the world, at 2,722 ft. The project’s completion coincided with the global financial crisis of 2007–2012, leading to high vacancies and foreclosures, but by October 2012 in was reported that 80 per cent of it was filled.