Brian Banks: A Tragedy, A Triumph and A Smile

Home Brian Banks: A Tragedy, A Triumph and A Smile 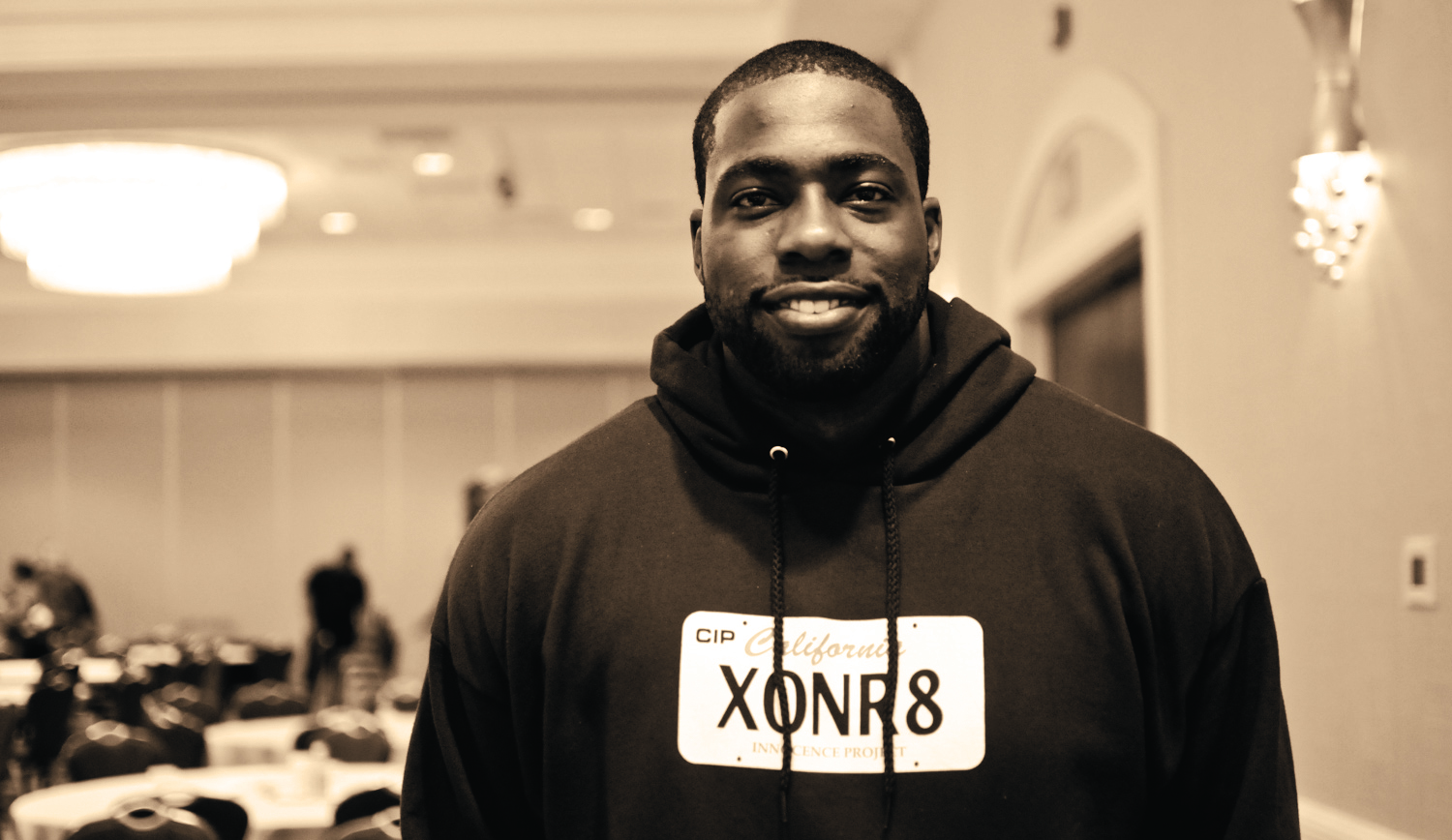 A tale of utter system failure if there ever was one, Brian Banks is known these days for his ‘breath of fresh-air’ positive attitude and the big smile that is perpetually written on his face. Banks was raised in Long Beach, California and attended Long Beach Polytechnic High School, which is known for churning out NFL prospects. In 2002 Banks was on the field preparing for the upcoming high school season when he learned of the kidnapping and rape charges that had been levelled against him by a female classmate. A possible 41 years-to-life prison sentence loomed large, so Banks took a plea deal and, ending any possibility of a professional football career. Determined to prove himself innocent, he met with his accuser nearly ten years after entering prison. A private investigator secretly recorded the accuser’s confession. She admitted to lying and fabricating the events that had gotten Banks locked up and ruined his young life. After finally being fully-exonerated in 2012, Banks let go of the past and threw himself into making up for lost time, vigorously training for a shot at professional football. In 2013, he has finally made his dream a reality, making his NFL playing debut with the Atlanta Falcons.

“I had no control over the situation, but I did have control over me.  So I started focusing on me.” – Brian Banks
“Brian Banks decided let go of the negative events that took ten years of his life, choosing instead to focus forward and excel at anything he sets his mind to.” – Bernardo Moya