Breaking the cycle of abuse: An interview with Marala Scott

Home Breaking the cycle of abuse: An interview with Marala Scott 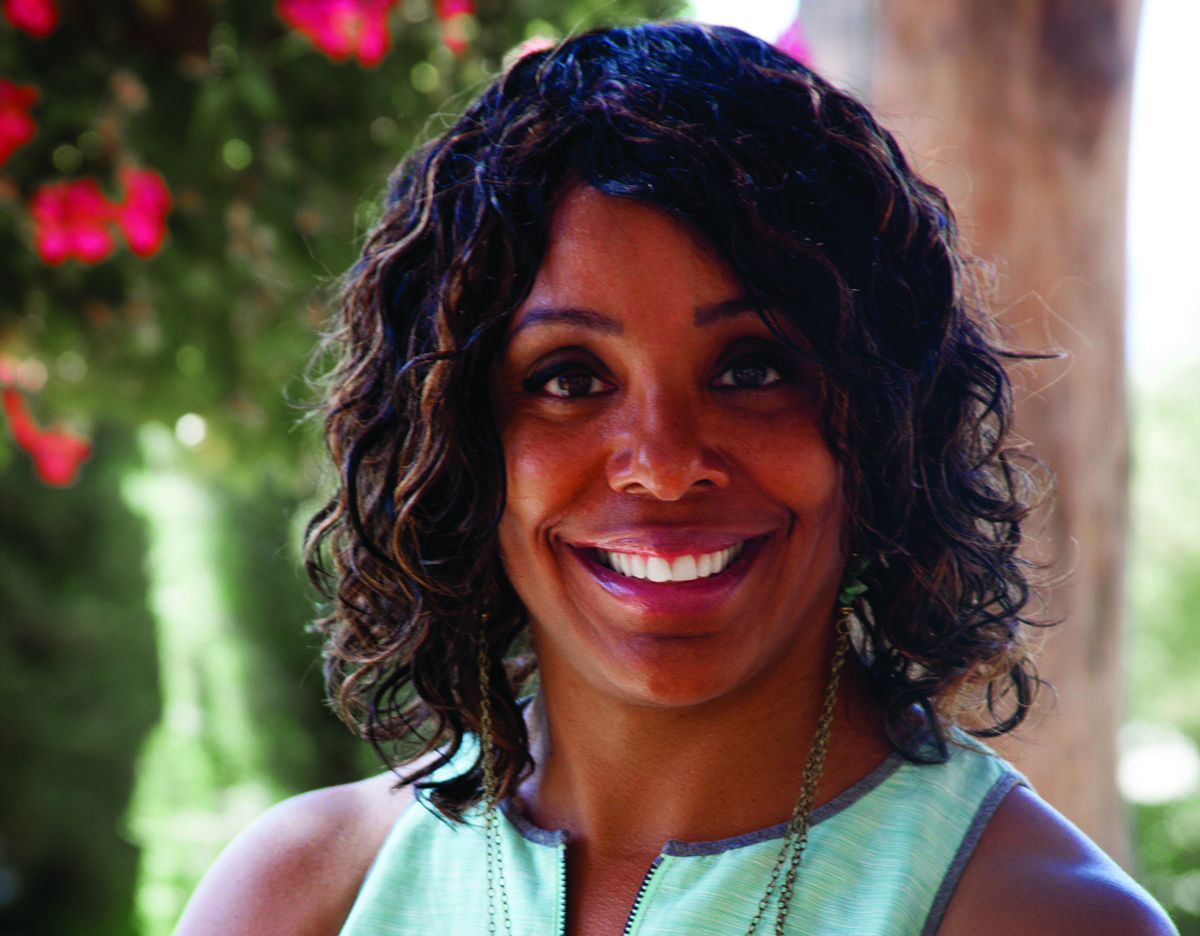 Abuse has a powerful way of perpetuating itself through the people subjected to its tragic circumstances. Kristen White chats with Marala Scott, a woman who went from a life of abuse to being a successful author, motivational speaker, mother, and Oprah’s Ambassador of Hope.

According to the US Department of Health and Human Services, about 30 per cent of abused and neglected children go on to abuse their own children. Moreover, children who experience abuse are about nine times more likely to become involved in criminal activity and three times more likely to abuse alcohol and drugs later in life.

Author and speaker Marala Scott was able to break that cycle of pain in her own life. Born into an abusive home, Scott grew up to become a renowned author, motivational speaker, and one of Oprah’s Ambassadors of Hope. Scott is now a mother herself, and she recently completed a novel, Intuition, in collaboration with her daughter.

So how was Marala able to break the cycle of abuse when so many others have failed to do so?

“[I was] born into that cycle, [but] I wasn’t destined to stay in that cycle. It was my job to figure it out and get out of it so I didn’t repeat it when I had my own son and daughter”, says Marala Scott.

“They don’t have to live it. That’s not who they’re destined to be. It may be a terrible lesson in your life, but I learned so much out of it, and it helped me turn into what I am today”, Scott says.

Scott was able to diverge from her family’s path when she realised as a young woman that she had a choice, albeit an extremely difficult one, to make. Rather than remaining a victim of her circumstances, she decided to actively change them and improve her quality of life. Her willpower to seek something beyond what was expected of her is what enabled her to release herself from that tragedy.

Perhaps the hardest part of breaking the cycle for Marala was choosing to forgive her father, who abused her, her siblings, and her mother when she was a child. The abuse inflicted by Scott’s father was so extreme that it ended up taking her mother’s life.

Despite this, Marala made an active choice to forgive.

“It was hurting me more to hold on to anger, rage and pain”, says Scott. “The first step to forgiveness is not about them; it’s about you”, Scott says.

“Your own history, however tragic it may be, can never change. As long as you allow someone to have power over you, they are holding you emotionally hostage to what was – something none of us can change”, says Scott.

Marala explains that one of the greatest barriers to forgiveness for many people is a hypocritical mindset about apologies and forgiveness. Scott says that when many people make a mistake or mess up in life, they immediately expect to give an apology and receive forgiveness. Why is it, then, that those same people are not ready and willing to offer this same unconditional forgiveness to others?

“That person who hurt you may not even be aware that they hurt you, so you’re holding onto something toxic”, says Scott.

And it is that toxicity, Marala says, that causes many people to carry unnecessary pain that can affect their career, family life, and relationships. Only by letting go of that hatred and anger can you truly move forward.

Marala’s daughter, Alyssa Curry, is a recent college graduate with a degree in psychology. Curry says her mother never kept her abusive past a secret. Instead, she openly shared her experiences with Alyssa in hopes of empowering her to have strength in the face of adversity and to live with honesty and integrity.

Now Alyssa has collaborated with her mother on their latest project, a novel titled Intuition. Though the book is fiction, Alyssa and Marala say much of it is inspired by real life.

Both Alyssa and Marala want readers to learn from the book how to have faith in their own abilities and trust themselves. Scott says intuition is like a personal tracking system that protects and guides people.

“Intuition works across the board. Professional life, family life… It can be a lifesaver. You just have to tune into it”, says Scott.

Intuition is something everyone has, and, according to Alyssa and Marala, it rises above logic and reason. Learning to listen to it is an essential skill. This skill, along with immense dedication, strength, and forgiveness, is what enabled Marala Scott to transcend her circumstances and become such an inspiration for others.

You can find the book Intuition by Marala Scott and Alyssa Curry here.