Boutros Boutros-Ghali – The World Is His Stage

Home Boutros Boutros-Ghali – The World Is His Stage 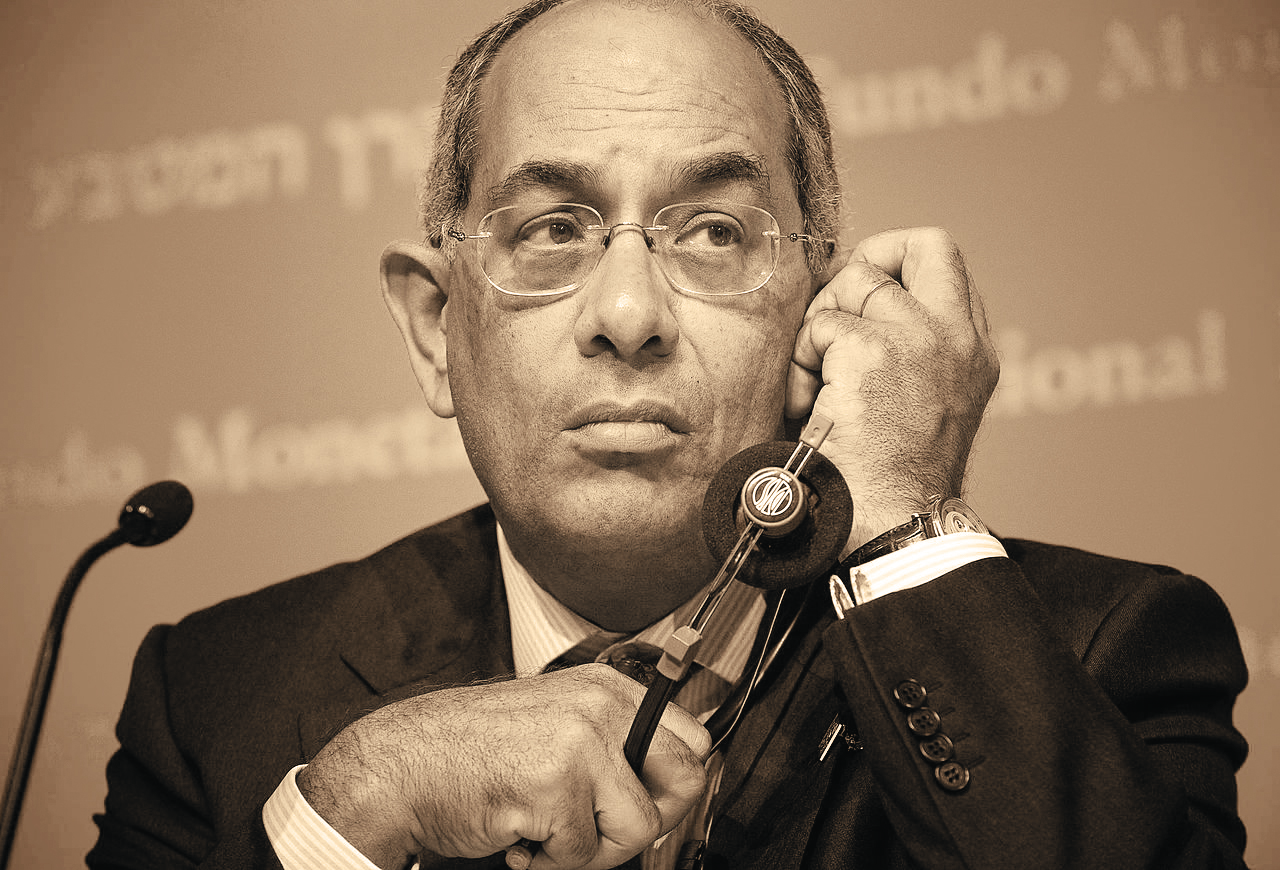 Seemingly raised to occupy high-profile positions in international politics, Boutros Boutros-Ghali was born in Cairo, Egypt in 1922. His grandfather was in the midst of a term as Prime Minister of Egypt when he was assassinated in 1910.

Boutros-Ghali holds a PhD in International Law and was a Fulbright Scholar at Columbia University in the mid-1950s. Though he has had one foot in academia throughout his life, high ambitions early on led Boutros-Ghali directly onto the international stage. In 1977 he became Egypt’s Minister Of State For Foreign Affairs, playing a large part in peace talks between Egypt and Israel.

In his later life, Boutros Boutros-Ghali has maintained efforts to continually better his native Egypt, serving as Director of the Egyptian National Council of Human Rights from 2003-2012. He has also remained active in education, currently occupying a post as President of the Curatorium Administrative Council at the Hague Academy of International Law.

“I used to say I never talk about my successor, neither about my predecessor.”

“A truly tireless humanitarian, Boutros Boutros-Ghali has led a decades-long pursuit of the betterment of international relations and he continues to be an asset to his homeland.” – Bernardo Moya