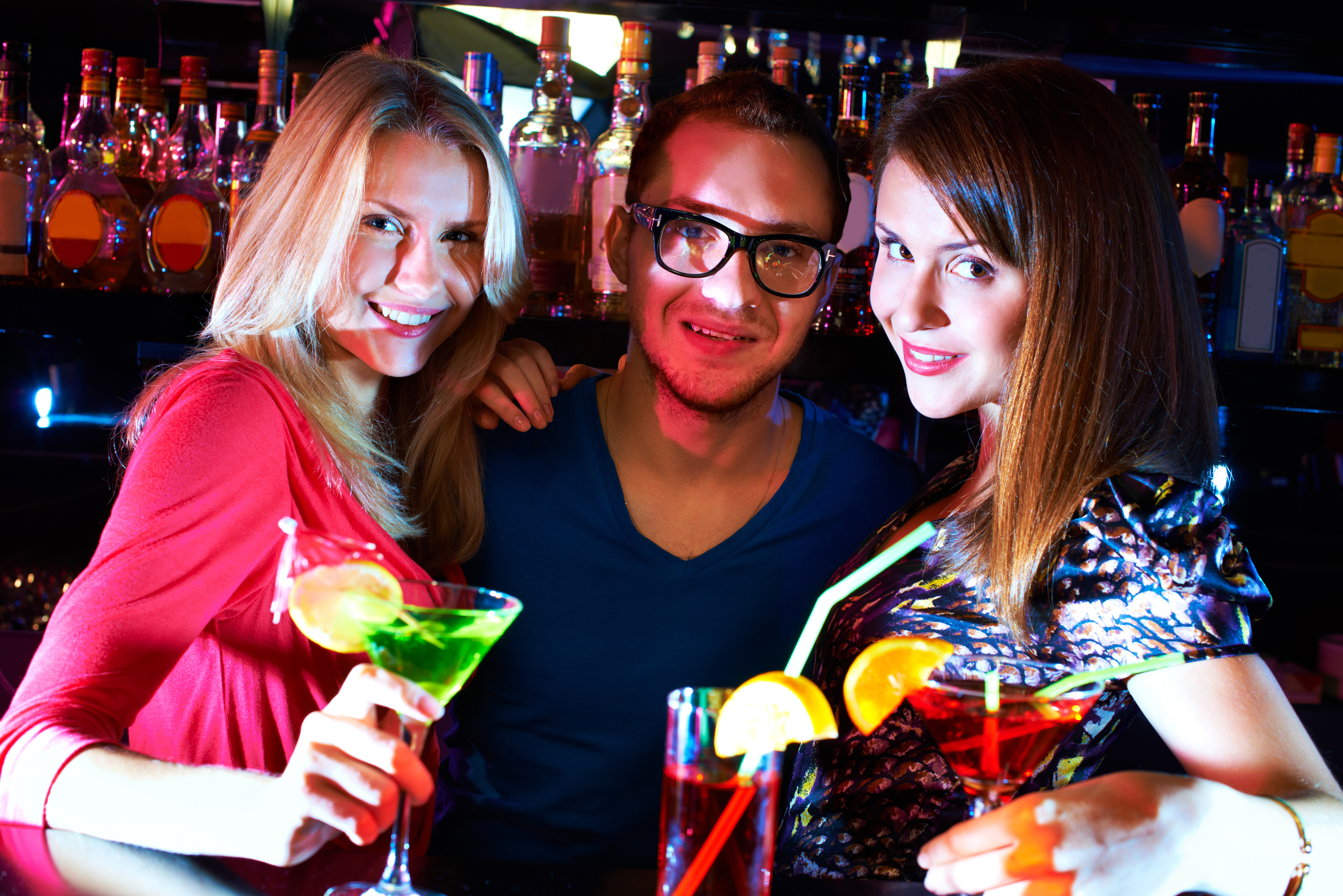 The charmed ones. The superstars. The lucky few. Call them what you like, but it’s clear that some people attract positivity while others struggle to get through each day. Fiona Thompson, former banker and current leadership expert and entrepreneur, tells us that we can all be superstars.

You know the type of person. The woman who is always surrounded by admirers, both male and female, even if she is not the coolest or prettiest. The guy who is effortlessly popular, even though he is not the funniest. They attract people almost magnetically everywhere they go. What is it that makes them so alluring?

I was asked this by a client who wanted to understand why some people were able to walk into a room of strangers and develop strong interpersonal relationships at a first meeting. When I watched their ‘superstars’ work their magic it became clear they all had two things in common. Perhaps surprisingly, it wasn’t intelligence, seniority, age or sense of humour – all of these things varied across the group. It wasn’t obvious physical attractiveness either, though all the superstars were equally successful in attracting both platonic and romantic relationships. Whatever they had clearly worked in all types of relationships.

The first thing in common was a really strong sense of self-esteem. Their body language showed they were confident about their own worth. That made sense – we’d all feel confident if we lit up every room we walked into, wouldn’t we? Except their self-esteem wasn’t influenced by people’s reactions. They didn’t falter if they weren’t met with a positive reaction and their egos didn’t inflate when they had a really spectacular welcome. So it wasn’t popularity that was driving their self-worth. Instead their self-esteem seemed deep seated, quietly held and internally driven.

It sounds quite obvious until you ask yourself how often you leave an encounter not feeling better. We often enjoy spending time with other people when they are funny, clever or interesting. But how often do you leave feeling distinctly better rather than feeling a little inadequate, insecure or unsure? Leave those negative thoughts behind and bask in the warm glow of acknowledgement instead. This is the energy and excitement that has these superstars drawing people magnetically to them. The sense of validation and security makes us willing to build a bond with them so quickly.

So if the secret to magnetism is strong self-worth and the ability to validate others, can anyone do it? Absolutely: both can be developed to a large extent. Working with self esteem and attention to others is a little bit of magic. Find out next month how you can start to make that magic happen yourself: professionally and personally!

Have you subscribed to The Best You Magazine yet? Get your one year complimentary subscription here