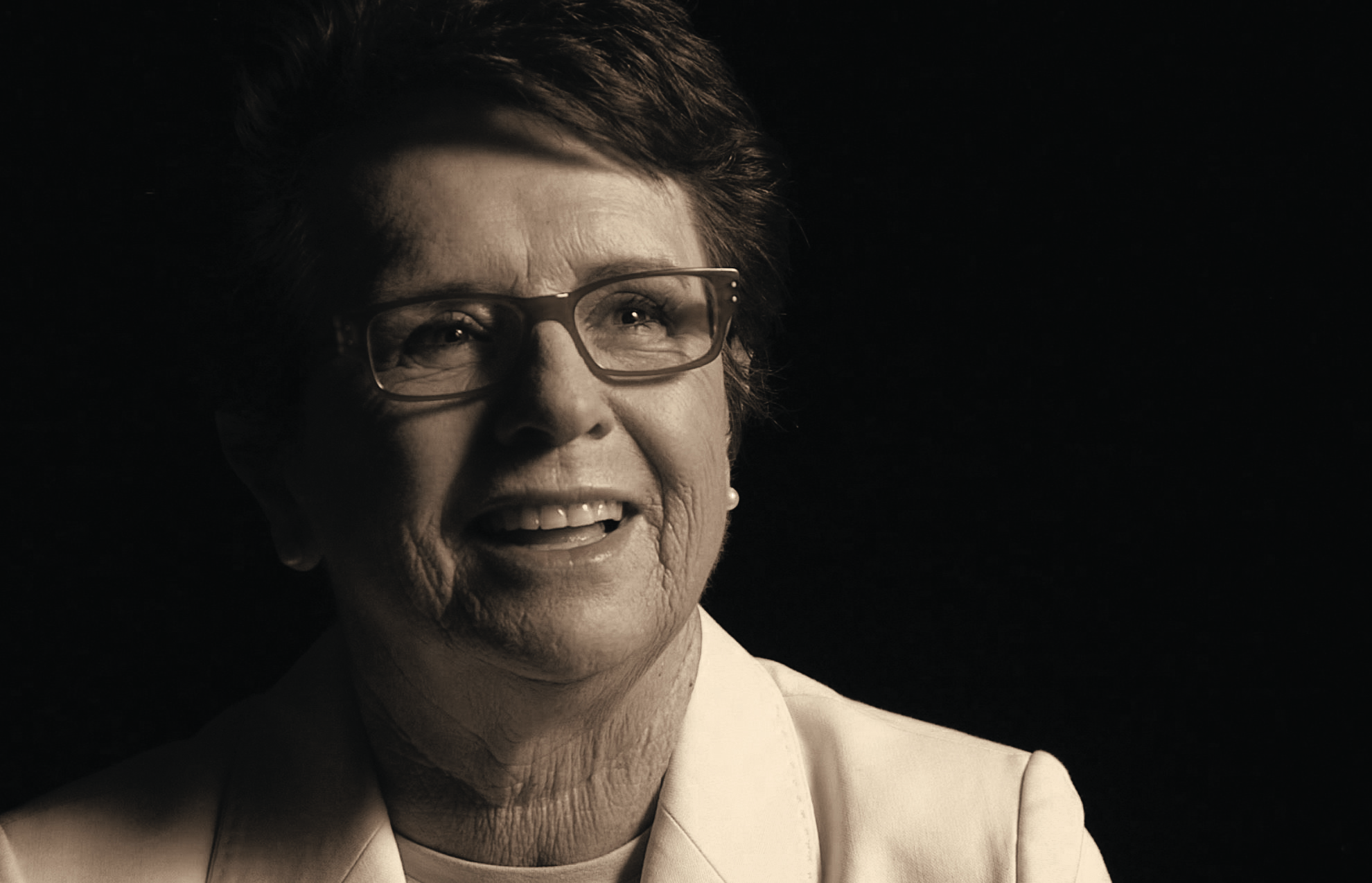 A champion on and off of the tennis court, Billie Jean King was born in Long Beach, California. She attended Longbeach Polytechnic High School, an institution noted to this day for churning out sports stars of multiple varieties. Throughout high school and college, King moonlighted at a professional tennis career. She entered her first Grand Slam tournament at fifteen, an age considered young for professionals even in the modern age.

From the early 1960s through the mid-1970s King achieved heights of success unheard of for a woman in sports at the time. She ultimately put together a collection of 12 Grand Slam singles titles, 16 doubles titles and 11 mixed doubles titles. She was also distinguished for completing the ‘Career Grand Slam,’ ultimately winning titles on all four surfaces of the major tournaments, including the U.S. Open, the French Open, the Australian Open and Wimbledon. King’s legacy also has extended beyond the court. Widely regarded as the first professional athlete to come out as a lesbian, she took her post-announcement life in stride, becoming an advocate for sexual equality and gay rights. In 1999 she was honoured with the Arthur Ashe Courage Award. Billie Jean King has remained an active voice and coach in the tennis world to this day, proving to be a lifelong influencer in the game with which her legendary name has become synonymous.

“Champions keep playing until they get it right.”