Biddy Mason: From working to owning the land

Home Biddy Mason: From working to owning the land 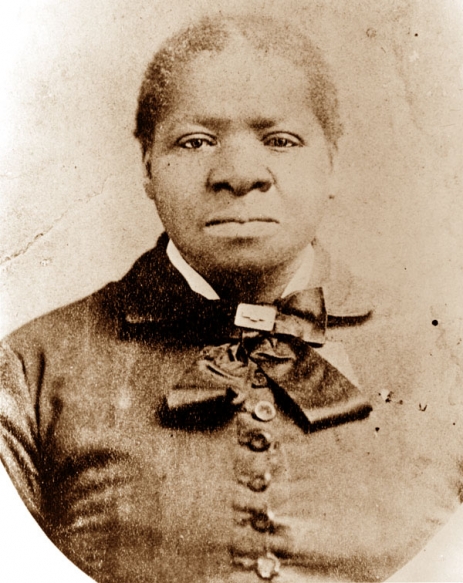 Being born in Georgia in the year 1818 was not a good omen for Biddy Mason’s young life. She was African American and lived as a slave. Fortune shined in a strange way upon Mason, however, in the form of the family that owned her.

Robert Smith and his family were known to host emissaries of the Mormon religion. It was in Mississippi that the family which owned Biddy Mason converted to that religion, but it would be in the American West that the family and Mason would find their home.

After growing up and traveling with the Smiths everywhere from Illinois, Utah and Colorado, the family and all of its owned slaves ultimately settled in California. At that time, Mason’s new home was officially a free state. This would come into play years later when Smith attempted to take all of his slaves to Texas so that they would remain his property. After a daring escape staged by Mason and a group of other slaves, a Californian judge granted her freedom.

Settling in Los Angeles saw Mason able to exercise her newfound freedoms; she worked as a nurse for the next several years, while simultaneously saving her money and educating herself on the ins and outs of business. After purchasing her first plot of land, Mason quickly acquired and strategically sold off more.

Biddy Mason saw her fortune grow to a staggering sum for a freed slave at the time, in the process giving generously to charity and helping others to prosper as she did.