Home Beyoncé: “We have to take the time to focus on our mental health 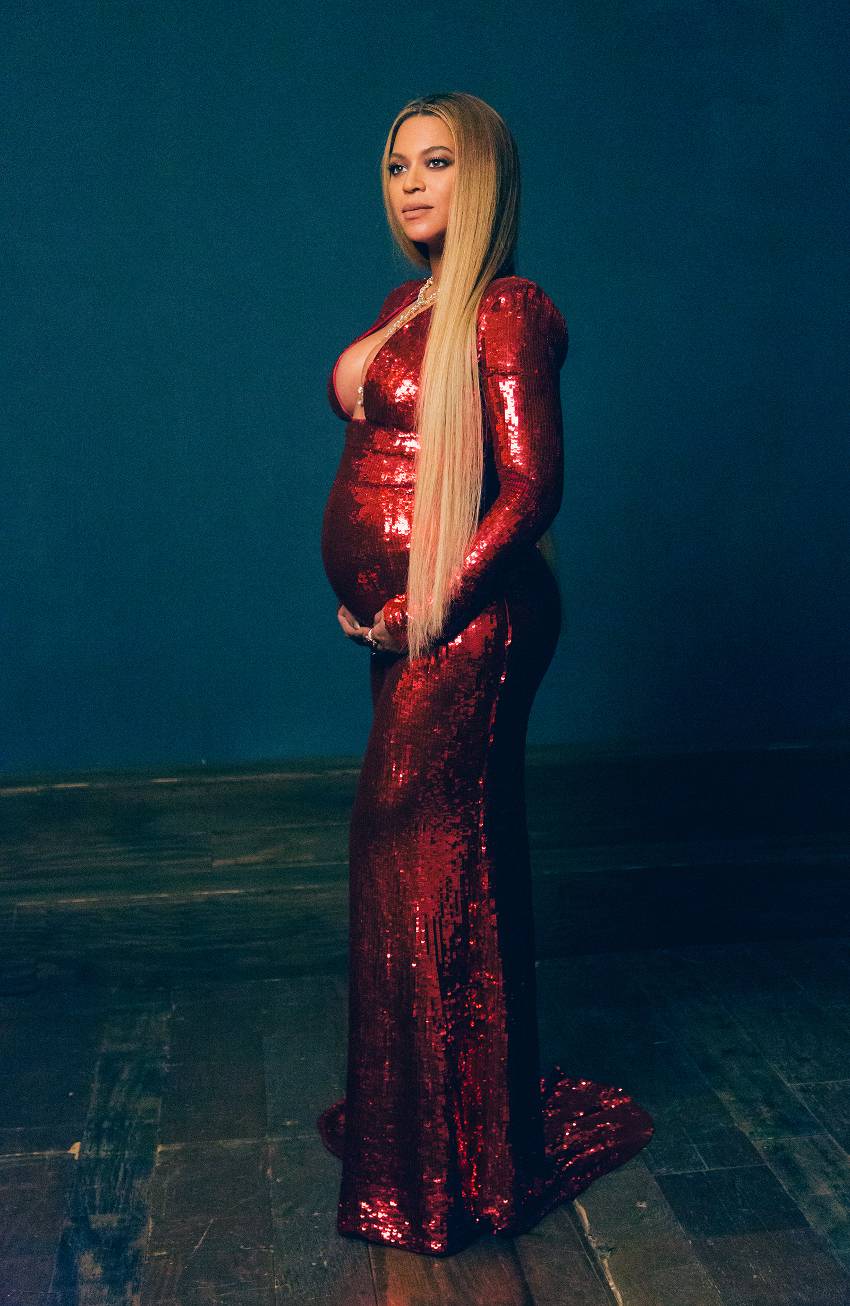 With a back catalogue of chart-topping hits, 22 Grammy Awards (and counting), hugely successful acting roles, fashion lines, sponsorship deals, philanthropic interests and a brand worth hundreds of millions of pounds, the force of nature that is Beyoncé Knowles-Carter appears to live a most charmed life.

Today, Beyoncé is the very definition of a superstar, in addition to being an advocate for women’s rights, role model for female empowerment and a fashion icon. However, like so many people, Beyoncé has experienced difficult times, struggling with darkness and depression. Early fame, vilification and extraordinary work pressures have at times dragged her down, nevertheless, she always bounces back. Despite appearing so unbreakably strong, the singer is deeply sensitive and knows what it means to overcome.

But there is another side to Beyoncé, a personal understanding of what it means like to feel weak and sidelined, due to her being bullied at school.

Born in 1981 and raised in Houston, Texas by very Christian parents, Beyoncé got her name from her mother’s maiden name – Tina Ann Beyincé – in an effort to keep the name alive after she had married.

Tina and Beyoncé’s father, Mathew, have a powerful work ethic. Matthew worked as a Xerox salesman and earned a good income, while Tina ran a successful hairdressing salon, which later became a venue for the young Beyoncé’s early forays into performance.

Tina and Mathew ensured that the young Beyoncé first attended St. John’s United Methodist Church, which became their regular place of worship. Here, she was exposed to Gospel music, which she went on to say, is “able to touch you and touch powerful emotions that words can’t touch. It’s the most beautiful music there is.”

Beyoncé was a shy and deeply sensitive girl who became increasingly quiet and withdrawn at school. Later in life she admitted to feeling anxious about her appearance, and said she was even became afraid to put her hand up in class. Beyoncé remembers how a boy in her class bullied her: “He used to call me dumb, and stupid, and ugly. I was already shy, and so I just believed it. I wore boy clothes all the time because I was chunky.”

The first inklings that music was her calling came when she attended a pop concert at the age of five to see the legendary Michael Jackson.

“That night I decided exactly my purpose. He’s the reason I do what I do,” Beyoncé says.

When she was seven, her private tutor engaged to help her overcome her poor school record, encouraged her to sing John Lennon’s Imagine in a school show. It was a transforming moment.

“I remember walking out and I was scared, but when the music started, I don’t know what happened… I just changed!” Beyoncé says.

Music became Beyoncé’s passion and she threw herself into her singing, putting on performances at home with her younger sister Solange, and singing to clients at her mother’s hairdressing salon. She entered talent competitions and amassed trophies and prizes, before winning a national talent show.

Her father saw that she could be a star and arranged singing lessons for his nine-year-old daughter. He oversaw Beyoncé’s dance training and entered her into additional talent competitions. Even at this young age, the pressure told: she felt sick before performing. Nearly overcome with nerves, she went on to invent an alter ego called Sasha Fierce to help her cope.

Beyoncé’s resilience was tested by her first big setback when she was 12. Her seven-girl band Girls Tyme appeared on the proto-X-Factor style show Star Search, but lost to rivals Skeleton Crew. The girls wept backstage, but Beyoncé later reflected that “it was really the defining moment in my life as a child… There’s no way in the world I would have imagined losing. You don’t realise that you could actually work super-hard and give everything you have and lose. It was the best message for me.”

Soon after, Beyoncé’s dad Mathew reshaped the band and reduced it to a four-piece, replaced two of the singers and put the new group through a gruelling regime of dancing, singing and fitness. After a knock-back from Elektra records, he finally got the formula right, and Destiny’s Child was born.

Even as a child Beyoncé had extraordinary self possession. From the age of nine she wrote and performed her own material. As success grew, it would have been easy to grow drunk on fame, but a famous incident known as The Slap sums up her mum’s attitude towards her 17-year old daughter’s growing reputation.

While in a record store, Tina asked Beyoncé a question just as a Destiny’s Child track came on. Beyoncé ignored her mother and sang along. Tina rounded on her angrily, and said “I don’t care what song you have on the radio. You are my child and you will not disrespect me.”

“She smacked the cr*p out of me and sent me to the car,” Beyoncé recalls, and says it was “the best thing she could have ever done to me because for the first time I realised I was losing sight of what was important.”

Another stabilising influence for Beyoncé, in addition to her family, is her faith, which helped her when critics turned on her after two of Destiny’s Child’s members were sacked in their early days, and another band member was injured at a gig. There were also claims that Beyoncé received special treatment because her father was the band’s manager.

“I had hate websites, and a lot of pressure, and people blaming everything on me. I was seventeen, eighteen years old, just an innocent person, a kid. That was a hard time for me. My father is my manager and my mother is the stylist, so I felt it was my whole life, and people were saying all these horrible things. I felt that my life was being crushed” Beyoncé says.

Her religion kept her going. Touring the U.S., the girls would often return to their church on Sundays to take part in services and ground themselves in their community. Beyoncé often mentions praying before performances and that her belief in God has helped her through difficulties.

“One day in church I was crying, and all of a sudden I just let go of everything. It was as though God was saying, ‘give it to me.’ All the stress just lifted off me… Afterward I was so at peace for twenty minutes. I felt like I was floating” Beyoncé says.

This combination of family and faith have helped this talented and sensitive woman navigate the stresses of life. The fictional character of Sasha Fierce became less necessary as Beyoncé matured, and eventually she decided to “kill her off” because she no longer needed her.

Beyoncé admits she has become less obsessed with achieving perfection in the way she used to when younger.

“It’s not about perfection,” she says. “It’s about purpose… We have to care about our bodies and what we put in them. Women have to take the time to focus on our mental health – take time for self, for the spiritual, without feeling guilty or selfish.”