Andy Murray, Best of British? the experts tell us.

Home Andy Murray, Best of British? the experts tell us. 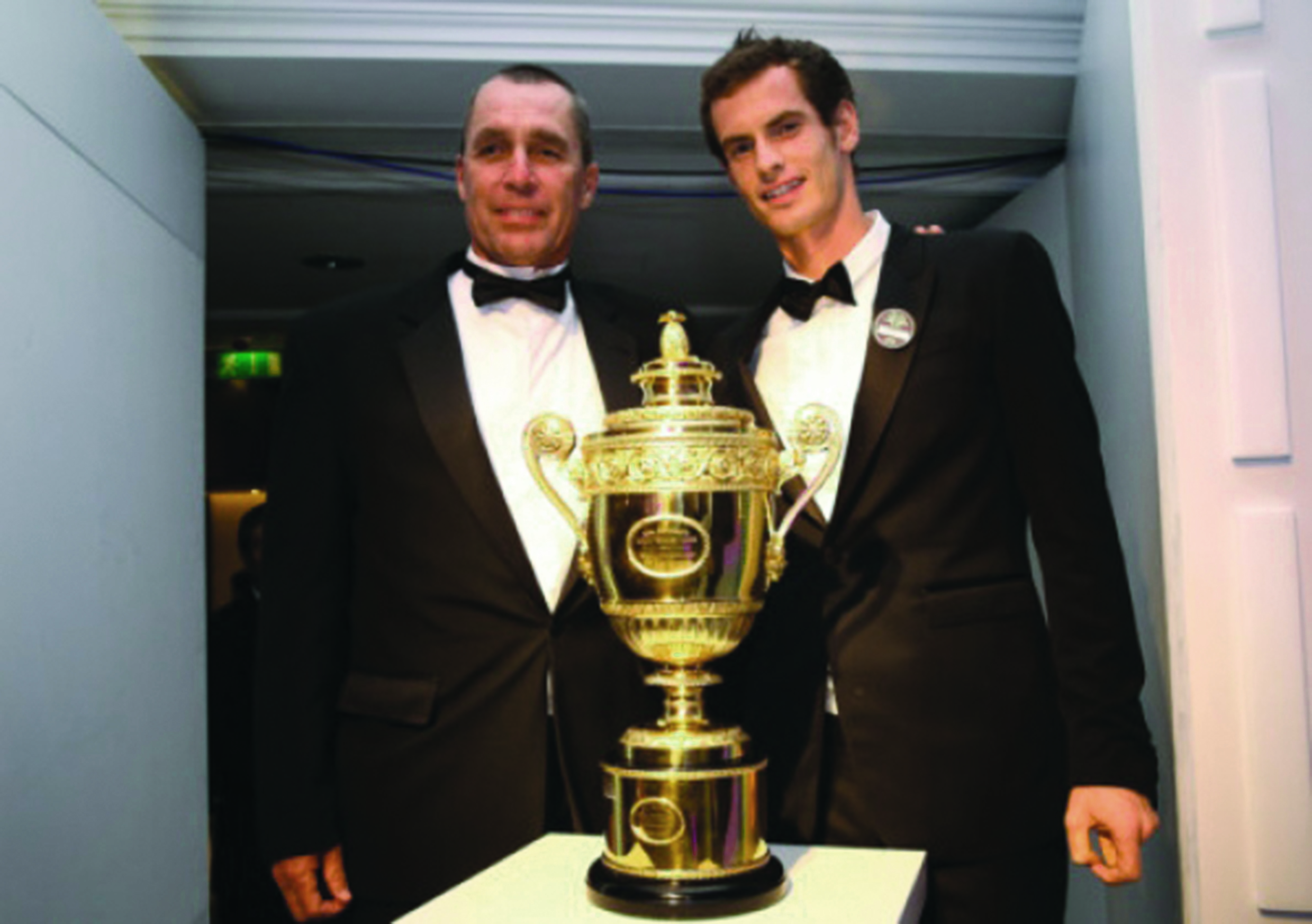 Love him or hate him, there is no doubt that Andy Murray has come leaps and bounds since this time last year. But what’s changed? Elite Performance and Confidence Coach Stephen Simpson gives us some idea, followed up by more expert opinions.

On 7 July 2013 Andy Murray won the Wimbledon Championships, one of tennis’ four Grand Slams. He was the first British man to win this event for 77 years. Even so, this result was not so surprising. After all, he was the number two seed.

The surprise was what a difference a year can make. A year ago he had not won a single Grand Slam, despite being consistently ranked as one of the world’s top four players.

Murray was openly regarded as a ‘choker’, a player who went to pieces in the most important matches. You did not need to be a mind coach to know that Murray’s problems were largely in his head.

But in the last year he has won a gold medal in the 2012 Olympics, won his first Grand Slam (US Open), and now Wimbledon. So what has changed? Murray found a new coach, Ivan Lendl, an enigmatic, tough former tennis player who won eight grand slams. Interestingly, he too was regarded as a ‘choker’.

Murray is a strategist, picks his team carefully, and has stayed loyal to his four-man team of fitness conditioners, physiotherapist, and travelling adviser. He has not shown the same commitment to his succession of different coaches, at least not until now. Lendl was the right man at the right time, he was somebody who Murray could respect.

“I think he’s always been very honest with me. He’s always told me exactly what he thought. And in tennis it’s not always easy to do that in a player-coach relationship. The player is the one in charge, and I think sometimes coaches are not comfortable doing that,” says Murray of his relationship with Lendl. “The main thing I’ve learnt from him is to be stable on court and not so emotional. He makes sure that I never get too up, that I never get too down.”

Simple as this may be, these are not easy skills to acquire. Indeed they can only be learnt the hard way. Just as world 100 metres champion Usain Bolt had to learn the hard way too. “You have to learn how to lose before you can learn how to win.”

Andy Murray is an exceptionally gifted tennis player – that was evident when we first saw him as a skinny teenager. He had the raw talent, an essential quality all great players have. It needed developing and refining, but it was there.

Some of you may remember when he used to ‘cramp’ after two sets on a grass court. Since those early days he has worked exceptionally hard to build himself in to a great athlete – he has strength, speed, agility and above all stamina. He steps on court knowing his is at least as fit as his opponent, if not fitter.

Going to a Spanish Academy was a crucial part of his development in his early days. The tenacity and mental toughness needed to be successful on clay have stood him in good stead on all surfaces. His game is based on being a great returner (currently perhaps the best there is) and on retrieving every ball.

What he has added recently is more aggression in his playing style. His shots are heavier now. Maybe not the fastest serve or the biggest forehand in the men’s game, but not so far from it.

Wining the US Open and an Olympic Gold Medal gave him the belief that he can win on the big stage and now he has won on the biggest stage of all – Wimbledon.

What makes Andy Murray the best? Well, he is still number two, so not quite the best yet, but what makes him good is two things – hard work and the quality of the work and it’s the quality of the work that differentiates him from other players. He has dedication and has surrounded himself with a great team. He has sports science support, people to help him with strength and conditioning, physiotherapists. The introduction of Ivan Lendl as his coach has made a real difference and, of course, the introduction of a sports psychologist. The addition of Alexis Castorri to the team has made a huge difference because she doesn’t only help him with his game, but with life off the court. When I think of Andy Murray back in the day, he really has matured. When things went well, he would behave well, but when things went badly, he would implode. His frustration with himself would cause his game to deteriorate. I would say that the addition of both Lendl and Castorri has definitely put Murray in the right mindset.

Andy Murray is by no means the best. He just prevailed in the high takes erasure cooker that is Wimbledon. There’s a new breed of tennis maestro – both technically adroit and a supreme athlete. The last two tennis greats – Nadal and Federer – perched on opposite ends of that spectrum. Murray, and his old adversary Novak Djokovic, are slap bang in the middle.

The stats tell us Djokovic is without doubt the better player. What gave Murray the edge in SW19 this year is he didn’t choke. He had the eye of the tiger. Yes a new coach and the gruelling fitness regime came into it too, but ultimately this time round he just wanted it more.

What a difference a year makes! He has done what few players can and managed to learn from heart-breaking losses and come out better on the other side.

He had some tough losses in his first few major finals, but he has learnt from those and is much better at handling tough moments and the massive expectation on his shoulders.

He has also surrounded himself with some great people to help him reach his goals. Your support structure as a pro athlete is crucial to maximize your performance and he has one of the best. Bringing on Ivan Lendl brought a level of experience and calmness that has really made a difference.

As far as his game is concerned, he has made a few small adjustments, which have made a big difference when it counts. He has turned his serve into a weapon. Being fit has become a must at the top in tennis. And he has taken movement and court coverage to a level that few guys can compete with.

But for players at his level, the biggest question is always belief. Once he won the Olympic Gold Medal at Wimbledon you could see a change in his demeanour and he has been playing unbelievable tennis since. Proving to himself he could do it on the big stage paved the way for him to his two wins at US Open and Wimbledon.

Murray is currently ranked number two in the world in men’s tennis, but if he keeps improving and playing at the level he is, he will definitely have a realistic chance at reaching the coveted number one spot.