Benjamin Franklin: The crafting of a nation

Home Benjamin Franklin: The crafting of a nation 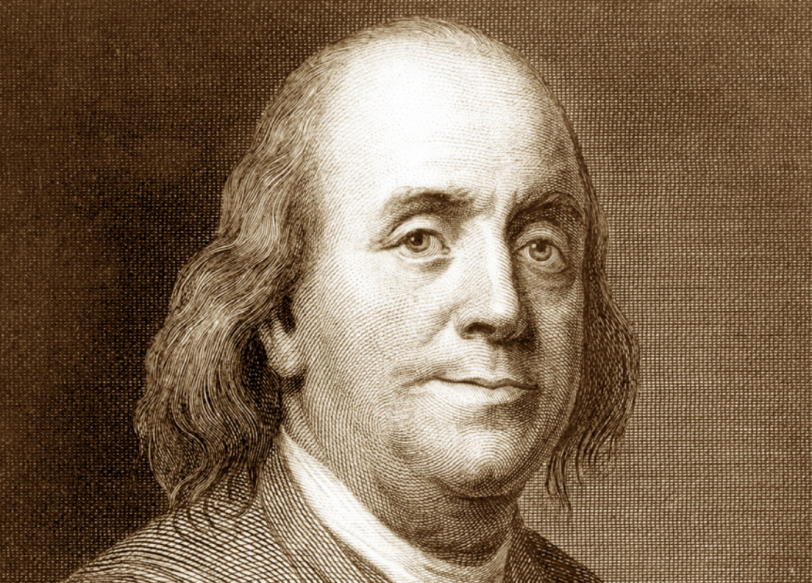 Considered a founding father of the United States, Benjamin Franklin spent much of his life striving to find his inner entrepreneur. Born in the early 1700s in Boston, Massachusetts, Franklin’s father attempted to steward his young son into a religious career, however had little money to pay for a proper education. Franklin showed an appetite for learning, however he was mostly self-taught throughout his upbringing.

While apprenticing for a newspaper founded by his brother, Franklin’s passion for free speech began to assert itself. He even went so far as to write letters, under a pseudonym, expressing opinions on political freedom of thought. His teenage years and early adulthood found young Franklin working in print shops around Philadelphia and having run-ins with the law. A stint in London imparted further printing experience, and also served as a means for helping him straighten his life’s course.

Returning to the new world, Franklin established The Philadelphia Gazette. It quickly went into wide circulation and became a cornerstone of his printing career. Franklin slowly began to acquire political connections when he became a Freemason. In tandem with his growing influence as an essayist, the sciences were a growing area of fascination. Among Franklin’s inventions were bifocal glasses and the Franklin stove. However his biggest gift to the modern world was the invention of the lightning rod, by which he discovered the power to harness electricity.

Franklin’s astute understanding of natural sciences that bettered everyday life dovetailed into his desire to see society itself bettered. His self-made man background allowed him to ascend quickly in politics. Benjamin Franklin became postmaster-general of the British colonies before going on to play an instrumental part in the American Revolution and the drafting of the Declaration of Independence.