Believe the hype by Sharon Hadley 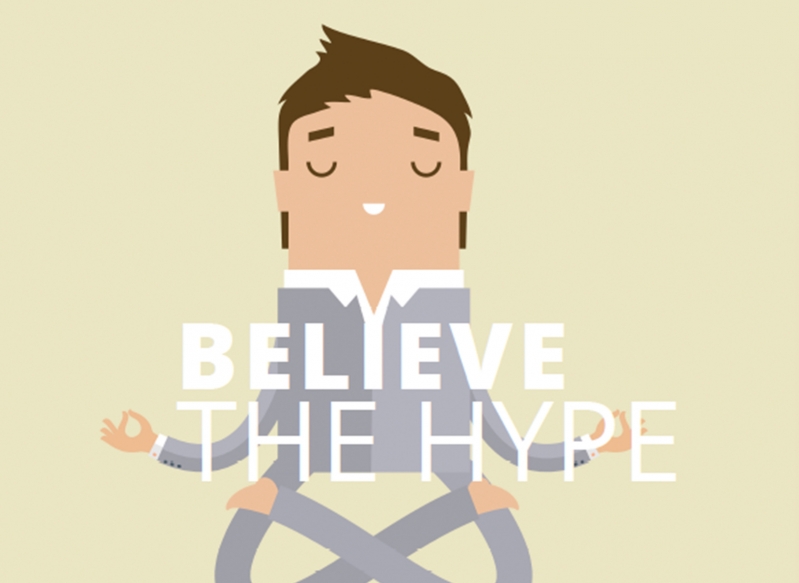 Mindfulness has been hailed as a ‘wonder cure’ for mental health, but should it be used in the workplace? Mindfulness expert Sharon Hadley argues the case for its implementation

Mindfulness is commonly defined as being in a state of awareness, on purpose, without judgement. In practice this means really being aware and in tune to what is going on with you personally and around you without judging or being critical. This state of awareness is achieved by using a meditation technique to focus on the present moment, acknowledging and accepting feelings, thoughts and bodily sensations. Originally designed as an eight-week programme to reduce stress in a clinical setting, mindfulness is now being used as a therapeutic technique in many areas of society and has received a lot of attention recently….

Although around since the 1970s, mindfulness was really projected into the media limelight in 2014 and 2015 with so much reporting that a Google search for the word ‘mindfulness’ now returns more than 33.2m results in under 0.3 seconds, more than the words ‘antidepressants’ and ‘stress relievers’ combined.

Why though, compare against the words antidepressants and stress relievers? Primarily because reducing stress and anxiety levels are two of the main drivers attracting people to mindfulness (another driver being depression). People are interested in mindfulness both as an immediate support mechanism but also as a proactive and planned approach to enhancing personal wellbeing.

There is strong research evidence to support the effectiveness of mindfulness in the reduction of self-reported anxiety, stress and depression, so much so that in 2009 NICE recommended mindfulness as a treatment for suffers of recurrent depression. However, mindfulness is not without its critics, recently there has been much media, academic and public comment, ranging from individual stories of high praise to open academic criticism for the meditation practice.

While there will always be challenges to the impact and benefits of any type of therapeutic technique, there is no denying that mindfulness has been researched with some positive findings. Research across a wide range of disciplines suggests that practicing mindfulness can reduce many states such as depression, absent-mindedness, rumination, and anxiety whilst increasing states such as cognitive reactivity, emotion regulation conscientiousness, self-esteem, empathy, competence and optimism.

All of the above impacts could be hugely beneficial on a personal level and certainly at first glance warrant further investigation, although there is acknowledgement that mindfulness is not necessarily for everyone. On workplace level, the Office of National Statistics reported 15.2m days absent in the UK workplace attributed to “stress, depression, anxiety” in 2014, an increase of 2.1 per cent from the previously reported 14.4m days in 2013. On a wider society perspective, statistics from the Health and Social Care Information Centre advise that there were 57.1m antidepressant medicines dispensed in 2014, another increase, this time a 7.2 per cent increase from 2013. Furthermore NHS spending on antidepressant drugs rose by 33.6 per cent in 2014 (compared to 2013) to a staggering £282m.

There are many theories for the increased reporting of sickness relating to stress, anxiety and depression, some say that it is becoming more acceptable to speak up about mental health issues and previously there was more false reporting, others claim the recession and UK economy increased the numbers of people suffering with mental health problems. Whatever the reason, if you couple the cost of antidepressant prescriptions with the increase in days off sick then there appears to be a clear reason why a recent All-Party Parliamentary Group recommended further research and future implementation of mindfulness in four key areas of society: workplace, NHS, education and the criminal justice system.

Whether you are an individual looking to personally reduce your stress, anxiety or depressions levels, or you are an employer looking to support employee wellbeing, even a policy maker or commissioner looking to advise and purchase services; it now feels appropriate that mindfulness is considered as a serious contender in the mix of support services and techniques offered in the mainstream.

Once previously considered an ‘alternative therapy’, this categorisation is now widely challenged, maybe because the definition of an ‘alternative therapy’ is a practice that does not originate from evidence-based research and whilst mindfulness is still young in terms of a profession, the research trials and findings provide an impressive evidence base for the future. With government support and formal NICE approval it could be time to let go of any reservations or preconceptions and see for yourself what all the hype is about? 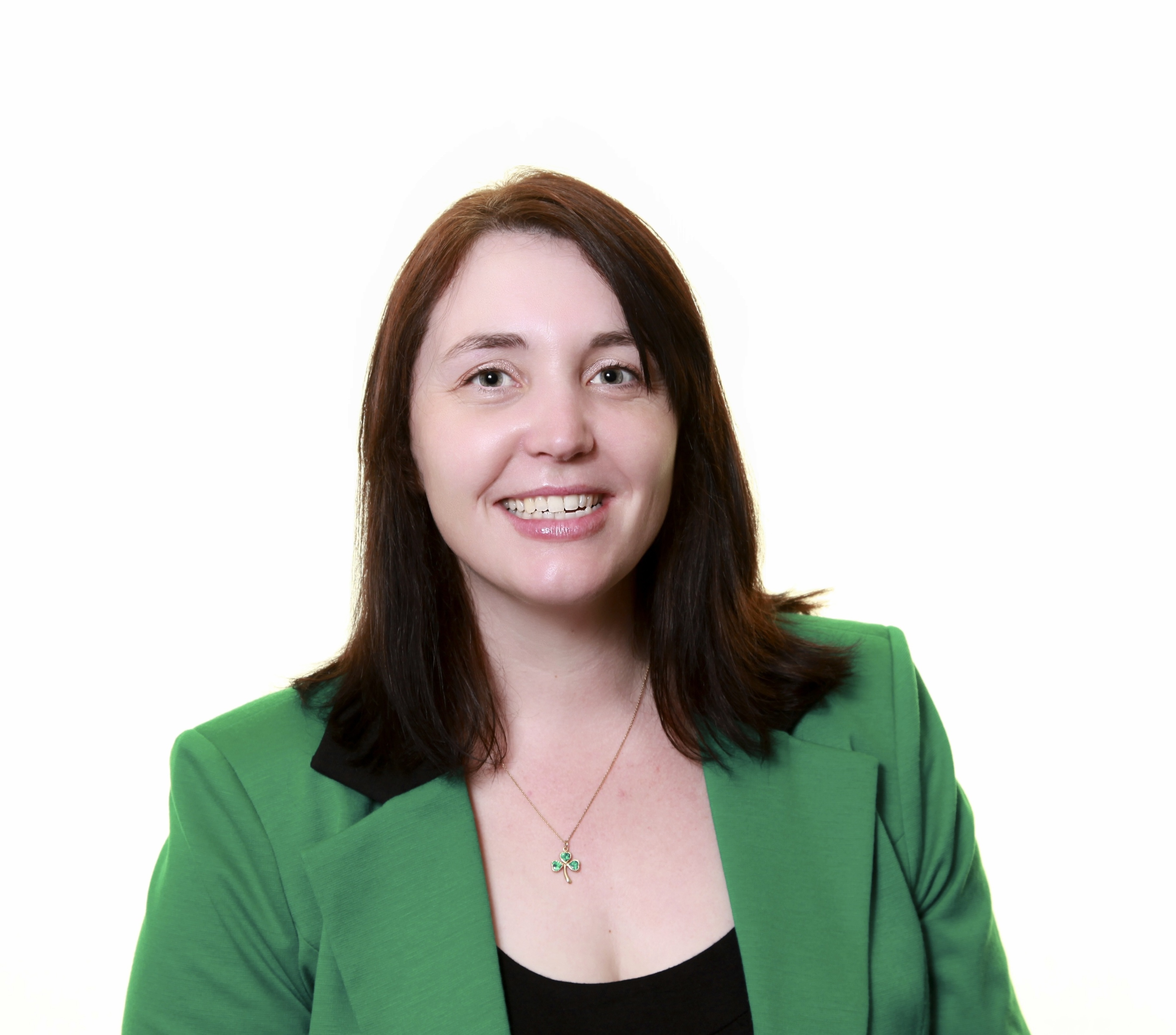