Home Being a Leader 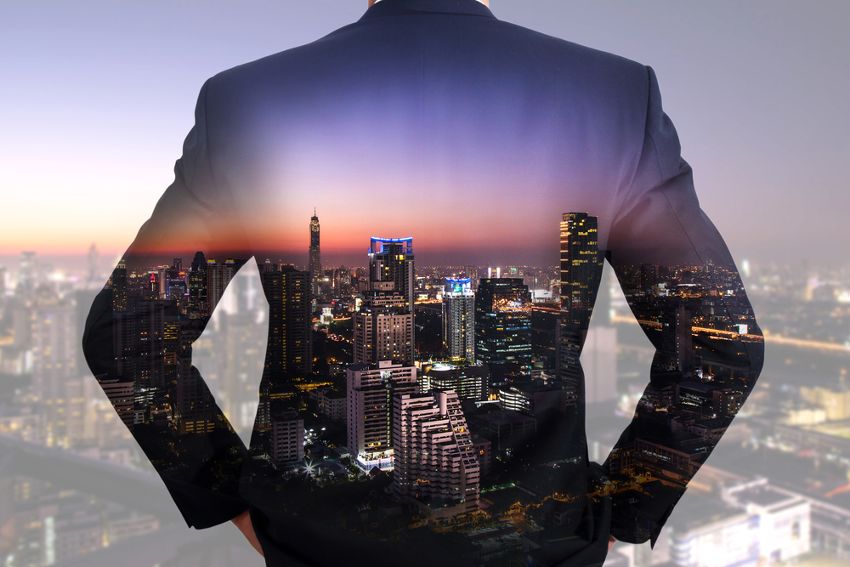 If you’re going to lead this change, we need to agree on what a leader is.

Warren Bennis invented the study of leadership in companies in the 1950s, and he had strong views on what leaders are, and are not. Having grown up in the Great Depression and served in the Second World War, he used his experiences, and what he learned from his research, to advise countless CEOs and at least three US presidents.

He believed that leadership is about using the power to achieve change, and that good leaders are marked out by humanity and humility as well as business results. “A leader is someone whose actions have the most profound consequences on other people’s lives, for better or for worse, sometimes for ever and ever,” he wrote.

Warren also thought that too much of what we call leadership is nothing of the sort. It is management, which is important, but management is all about implementing what other people believe to be correct.

All businesses need managers, but all teams also need leaders, and they are rarer. Warren made this distinction in his research. He used to tell people that a leader both does things right, but also does the right thing, and that managers help you get where you want to go, but leaders can tell you what it is you want. And, managers keep their attention on the bottom line, but that leaders are looking at the horizon.

So, what sort of people are these leaders? I argue that everyone, in some situation, can learn to be a leader. In the past, many people thought that leaders were born that way, and researchers tried to make a list of the personality traits of historical leaders like Winston Churchill, Nelson Mandela and Steve Jobs to examine what they had in common.

The result: not much. This type of research usually produces a list of traits like self-confidence, assertiveness and a need for achievement. The problem comes when we try to apply those qualities to other people: while some leaders might have these traits, there are many more people who have a need for achievement who are terrible leaders. This is good news for us, because it suggests that inspiring leaders aren’t created at birth. You can learn to be an inspiring leader.

Other research has asked how leaders behave – rather than looking at the common principles of leaders, they look for what’s common about leadership. This has helped me to understand my observations. I have found that good leaders don’t get blown off course by today’s events, or even worry too much about them. And, I have learnt, like many people before me, that failure is inevitable, and what matters is being flexible enough to change your mind when things go wrong.

But, of course, different situations require different types of behaviour. Leadership behaviour in a situation where safety is critical is not the same as it is in an informal team. You can’t run a startup like an army regiment, or vice versa. So when researchers in the 1960s tried to make similar lists of how leaders behaved, they found that the list was too long to be useful.

So, perhaps, are the best leaders the ones who know how to change according to the situation? The point of being a leader is that you will be able to make a difference, and so you can choose, at least to some extent, how to do that. This “situational model” was developed by Kenneth Blanchard and Paul Hersey, and they identified four distinct leadership styles: Telling, Selling, Participating and Delegating, depending on the context.

But, this still tends to focus on how leaders communicate with the managers who report to them. An inspiring leader has to look at the biggest picture: everyone you are responsible for, the whole team, and the whole organisation can be transformed if they can find inspiration in the way you lead them. The attributes, behaviour and situational awareness of leaders are useful tools. We are all interested in something bigger. Inspiring leadership transforms teams, and it transforms lives because you show the people you lead what can be possible, and then, together, you achieve it.

This is an edited extract from Inspired Leadership: How You Can Achieve Extraordinary Results in Business by Kevin Gaskell (due to be published by Wiley, September 2017, RRP £18.99)