How Becoming a Dad Changed My Life by Peter Clemens

Home How Becoming a Dad Changed My Life by Peter Clemens 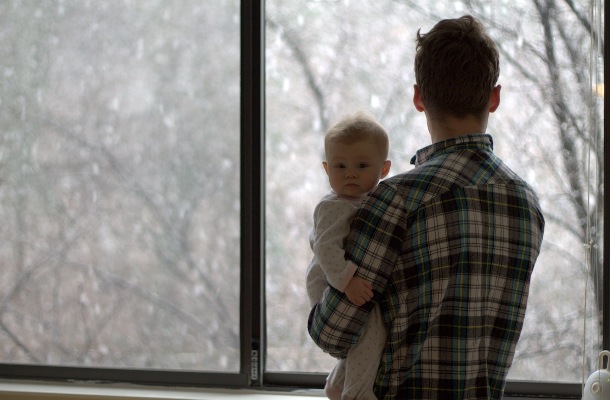 I found out I was going to be a dad on my 24th birthday. At the time this is the last thing in the world that I wanted. Despite being in a loving relationship, I did not want a kid because I felt too young, I didn’t want the financial burden and I wanted to do more travel.

At the time of writing this, my son Xavier is 8 weeks old. I can honestly say there has not been a bigger moment in my life than seeing my son for the first time. He is an absolute joy, and seeing his smiling face can wipe away the worries of the world in an instant.

Sometime during the pregnancy my thoughts about the impending baby underwent a paradigm shift. If I was to pinpoint a particular moment, it would be when a close friend said to me: “why can’t you have a baby and still be financially successful and travel the world?”

That question triggered something inside my head. “Why not?” I asked myself.

As I began to believe that these goals were still possible my attitude changed. I chose to be excited about becoming a dad and my negative thoughts disappeared. This excitement was only to grow as the months rolled on – what an incredible feeling when I felt the little fella kick for the first time and at the ultrasound when we saw a 3D image of him and found out our baby was going to be a boy.

When Xavier was finally born (he came 2 weeks late) it was the most nerve wracking, exciting and joyous moment of my life. Thinking about it, I have Xavier to thank for the creation of this blog. When I realised that I would have to care for, and be a model to, another human being I truly wanted to be the best person I possibly could.

Are you a parent? How did it change your life? I would love to hear your stories below.