Becky Hammon – Digging In for the Win

Home Becky Hammon – Digging In for the Win 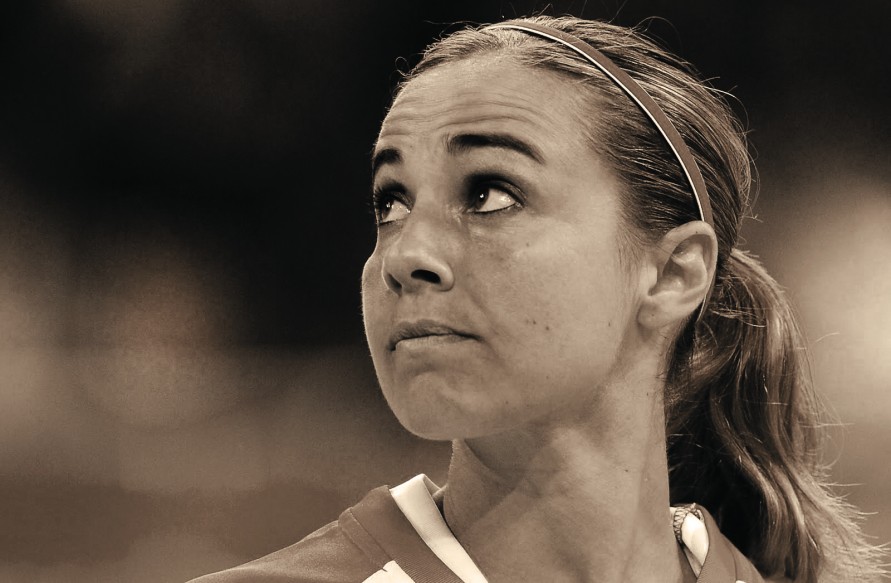 Becky Hammon would travel a long way before she would return to the American heartland. Born in Rapid City, South Dakota in 1977, Hammon grew up on steady diet of basketball. Before heading off to college, she earned the title of South Dakota Miss Basketball, and averaged almost thirty points per game during her high school playing years.

Hammon continued her momentum coming out of high school as, playing college basketball for Colorado State, she began lighting up the scoreboard and didn’t stop until she held multiple records, including points-per-game and three-point field goals. Her professional career in the WNBA saw Hammon playing for the New York Liberty and the San Antonio Stars.

She was twice snubbed for a spot on the U.S. National Olympic team. Subsequently, she took her own path toward Olympic glory and played for the Russian National Team at the 2008 Beijing Summer Games, helping Russia to a bronze medal that year. After sixteen professional seasons, Hammon made history when she crossed over to men’s basketball and became the first paid female coach in NBA history. In the summer of 2014, she signed on as an Assistant Coach under legendary San Antonio Spurs Head Coach Gregg Popovich. Becky Hammon was born with talent, and while her way wasn’t always laid out for her, she found it anyway.

“Basketball is by and large a man’s world. Becky Hammon has defied stereotypes and proven to the world that it takes more than excess testosterone to rule the court. She should be proud of her accomplishments.”