I began practicing martial arts at the age of eleven. My life has been dedicated to exploring, interpreting, practicing and teaching the methods and philosophy of ancient Taoism ever since.

I studied psychotherapy with RD Laing for three years and shamanism with the native American Indians of Taos, New Mexico for four years.
Returning to London in the early 80s, I ran the UK’s busiest acupuncture healing practice for 17 years, growing in acclaim and treating celebrities including Madonna, Naomi Campbell, Jade Jagger, the Pink Floyd etc

As well as being a master sound-healer and music producer, I am author of 16 books including HANDBOOK FOR THE URBAN WARRIOR, LIBERATION, MANIFESTO, and more recently PURE , THE MAN WHO DROVE WITH HIS EYES CLOSED and THE MESSAGE.
I wrote a weekly column for the UK’s national Sunday newspaper The Observer for five years, have been a regular on radio and national TV and hosted my own TV show.
I now travel the world running workshops and retreats, doing talks, holding club nights, writing, making healing music, as well as teaching the Taoist way through my School for Warriors and Liberation training courses. 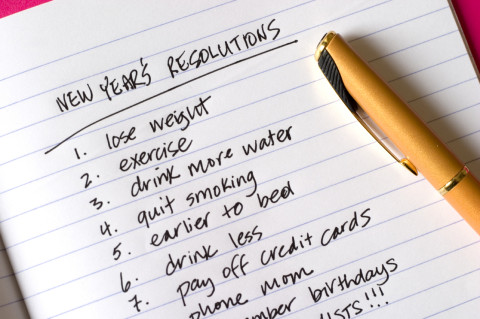 A new way to be resolute: Stephen Russell the barefoot Doctor

If your list of resolutions ends up falling my the wayside after the first month, maybe the problem...