He is the number one hypnotherapist in the world, and is renowned for helping people treat the most difficult problems. Recognized by The Times of London as one of “the world’s most important modern self-help gurus,” Paul McKenna is the UK’s most successful non-fiction author. I Can Make You THIN is the best-selling self-help book in UK history. His other successful titles include Quit Smoking Today Without Gaining Weight, I Can Mend Your Broken Heart, I Can Make You Rich, and most recently, I Can Make You Happy, which reached number one in the UK.

Quit Smoking Today – The Science of Smoking by Paul McKenna 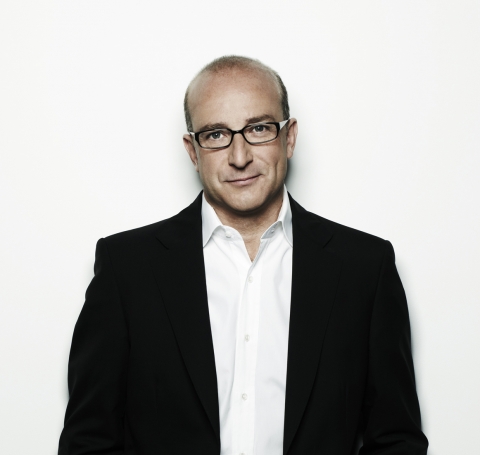 In the past 20 years, Paul McKenna has been one of the world’s widest-reaching life-changers. With his groundbreaking... 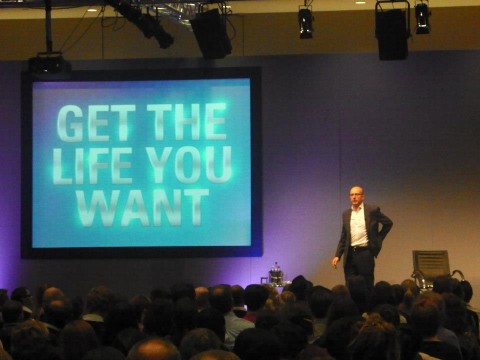 In the last decade Paul McKenna has been one of the world’s widest-reaching life-changers. With his groundbreaking book Change...