John Lee is the CEO and co-founder of Wealth Dragons. John started investing in property in his early 20s. By the time he was 27, John had achieved his goal of becoming a self-made millionaire. His experiences inspired him to share his knowledge with others and he was soon teaching seminars in property investment throughout the UK. He subsequently gained an international reputation as a motivational speaker and has shared stages with Bill Clinton, Alan Sugar, Richard Branson, Jack Welch (ex-CEO of GE) and Randa Zuckerberg (co-founder of Facebook). John also trains people to become world-class public speakers. He has helped several of his students build highly successful businesses and achieve international acclaim. John’s success came despite a humble start in life. He was born to Chinese parents who ran a takeaway restaurant in the north of England. All of John’s achievements came as the result of endless hard work and unwavering tenacity. John is dedicated to showing others how they have the opportunity to do the same and is continually inspired by watching his students achieve the kind of success they thought they could only ever dream of. 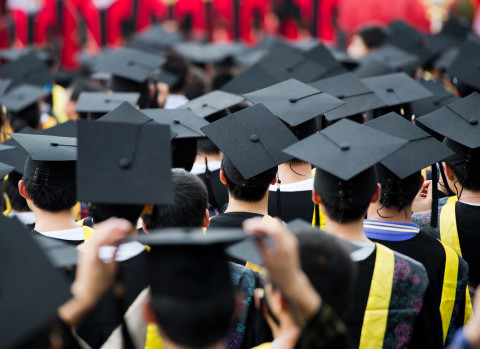 Become a dragon: a Wealth Dragon by John Lee

John Lee is co-founder of Wealth Dragons and one of the UK’s most dynamic entrepreneurial leaders and international...