Having left school at 16, Benjamin served four years with the Royal Engineers travelling across the globe. He left the Army in 2003, ready to pursue his dream of owning his own business. Following a few false starts, he settled down to work at a local estate agency and went on to run his own independent estate agents, based in Worthing, West Sussex, which he sold in 2008. It was at a NLP (Neuro-linguistic programming) course in 2008 that he met the MD of NLP World, Terry Elston. Following the course Benjamin became heavily involved with NLP, leading courses and working alongside Terry himself before establishing personal development company, Empower Your Life.

Supporting Benjamin every step of the way, Team Bonetti work closely together to deliver exceptional service to Benjamin’s clients. The Web, PR and Support teams, and Benjamin’s management teams form the foundations of Team Bonetti. Benjamin Bonetti also sponsors a team of models and athletes, demonstrating what an individual can achieve - not only in their fitness, but also in their well-being and health 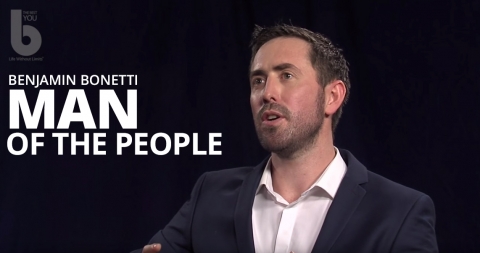 Man of the people – Benjamin Bonetti

Benjamin Bonetti has already made his mark in the world of self-help. With a string of books and recordings... 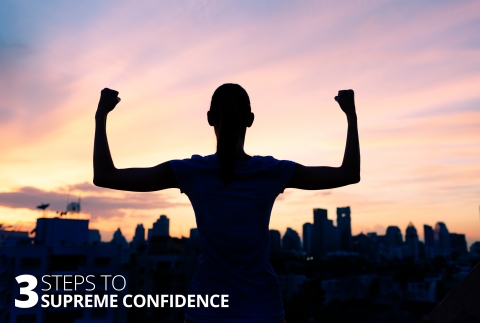 Do you regularly wonder how some people are overly confident? The type that walks head held high, smiling...