Attraction: How Thoughts Become Things by Will Edwards

Home Attraction: How Thoughts Become Things by Will Edwards 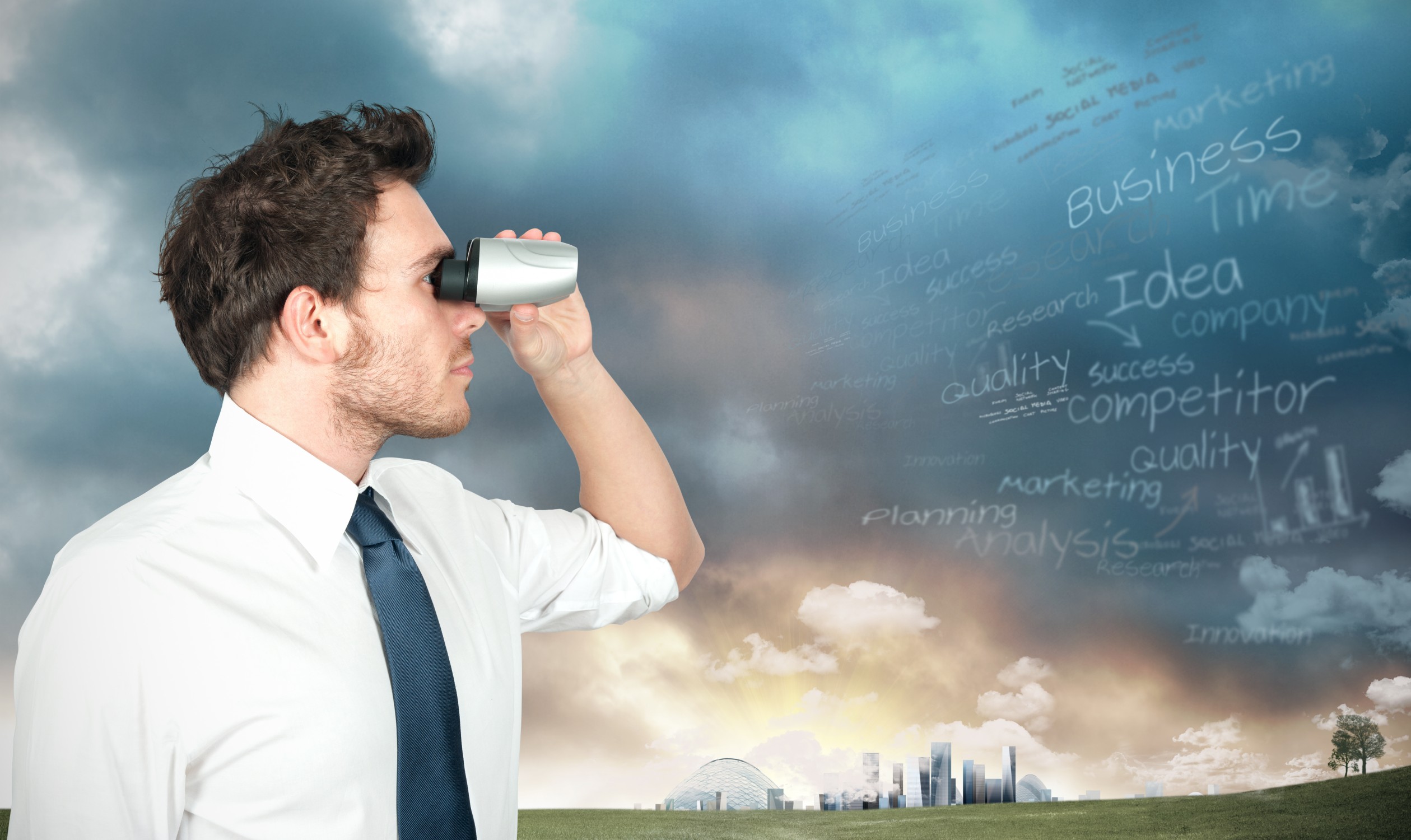 Do thoughts become things? The above video is a nice personal story and a good illustration of the process that has become widely known as the Law of Attraction. I have given similar accounts of this process in the past and many other people would be able to do the same, I am sure.

Just the other day, I was speaking with my wife and saying that I find it really quite amazing to now find myself writing my books in my study, mortgage paid, no financial worries, living by the sea – all of which is a product of the vision I had constructed many years previously. It makes me think that I should have put an earlier date on its fulfillment and perhaps have had the courage to dream bigger dreams too. But that’s the thing with this stuff; I would say it is almost impossible to dream big and put very tight timescales on those dreams until you have first proved to yourself that there is something real about the Law of Attraction.

There are exceptions to the rule, I know; they are the people who achieve astonishing success very early in their lives. They know what they want, they believe it is achievable and they have the courage to go for it. The rest of us fall into a number of distinct categories: some people simply don’t know what they want – really! Some people, deep down, just don’t believe they are worthy of receiving the stuff of their dreams so they end up sabotaging their own efforts. Some people don’t believe in the Law of Attraction so they don’t make the effort to think about their desires. It may be worth thinking about which group you personally fall into because, then you can begin to move forward.

If You Don’t Know What You Want

First, don’t be too hard on yourself, because a lot of people fall into this group. But the way forward for you is to define what you want. Take yourself off somewhere quiet and inspirational and do my vision exercise. Try not to think too much about how your are going to make things happen – that’s the biggest stumbling block at this stage – just get your vision worked out.

If You Don’t Believe You are Worthy/Good Enough

It’s a self esteem issue – again, don’t worry; just work on changing your beliefs about yourself. Sure, it is easier said than done, but there are some very effective methods – try positive affirmations for example.

If You Don’t Believe in The Law of Attraction

Then don’t criticise people who do; they are entitled to their opinions too – and you may end up being one of them in due course. In this case, still work on your vision. Set goals and get cracking on achieving them. Along the way, you will start to notice coincidences. Eventually, they will all add up and you will start to think how amazing your life has become when the stuff of your vision eventually becomes reality.

If you follow the my advice above, you will eventually have a hard time concluding that there is no such thing as The Law of Attraction and, when that happens, you will be ready – ready to dream those really BIG dreams!