How Arnie Got To The Top by The Best You

Home How Arnie Got To The Top by The Best You 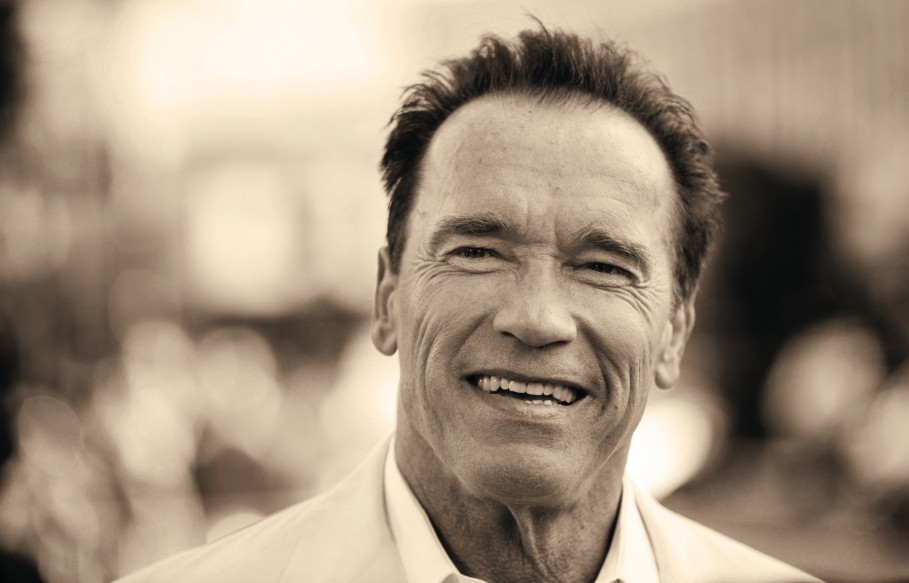 “The worst thing I can be is the same as everybody else. I hate that.

“Early and often” is the motto by which Arnold Schwarzenegger has lived his entire life. It’s a life that began in Thal, Austria in 1947. His father was the local police chief, an occupation that extended into the home whenever the elder Schwarzenegger would discipline the younger. Despite a difficult upbringing that included everything from being constantly ignored by his father to his family straddling the poverty line, Schwarzenegger excelled at many sports, and at the young age of 15 began serious bodybuilding training. At 18, Schwarzenegger joined the Austrian army, where he took the top prize in the Junior Mr. Europe contest. He won the Mr. Universe just two years later and moved to the U.S. Based in the movie capital of the world, it was in Los Angeles that Schwarzenegger was first noticed by Hollywood.

Roles in Pumping Iron, Conan the Barbarian and The Terminator were among those that catapulted him to superstardom. Hit after hit after hit in the 1980s and 1990s gave Schwarzenegger the platform to pursue his political ambitions, which he had always harboured to varying degrees throughout his life. In 2003, he announced his candidacy for the California Governor’s race, won the special recall election that year, and served as the Golden State’s governor for almost eight years. Since he was a young man, Arnold Schwarzenegger has shown the world that you don’t have to be American to live the American dream.

“While we may not all agree with Schwarzenegger’s policies, it’s undeniable that he is an inspiring go-getter. Going as far as he has in a foreign country is truly remarkable.” – Bernardo Moya