Are You Woman Phobic – by Ali Campbell

Home Are You Woman Phobic – by Ali Campbell 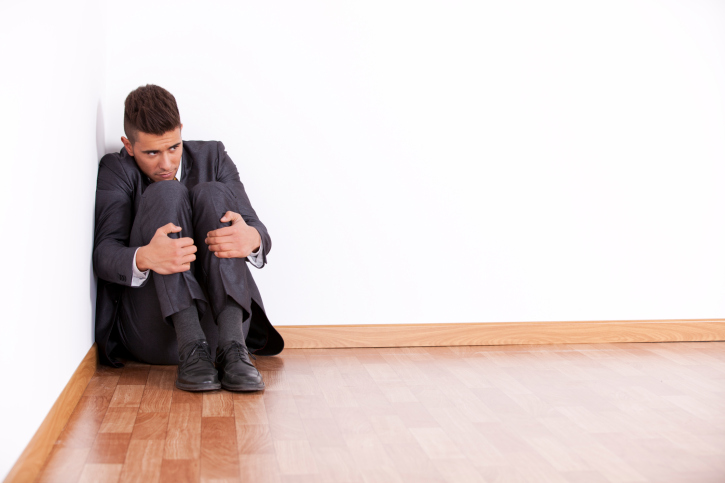 Ali Campbell gives advice to men who are too frightened to start conversations with women – and who are “women phobic”!

If you are the guy who has been spotting a hot girl in a bar and then blundering in there with some corny pre-rehearsed ‘line’ or interrogation type questioning then please, please, please…stop!! She doesn’t want to hear it.

Why is it that you can take a perfectly normal, perfectly decent guy with loads of great qualities but when faced with an attractive woman he starts behaving like an idiot used car salesman!?

It’s the same reason you get nervous at a job interview… it’s because you make the whole interaction outcome dependent.

You either get the job or get rejected, you either get the girl or get… rejected. And that’s where you’ve got it all wrong. An initial interaction with a hot girl is just a conversation. Nothing more, nothing less there is no accept (you are a valid human being) reject (you are a worthless piece of crap) there is only ‘hmm… she seems cool/hmmm… he seems cool. I’d like to chat a bit more, let me ask another question.’ That’s it, end of story!!
Next time you find yourself faced with the opposition (lol) take ever shread of ‘outcome’ out of the equation and just have a fun meaningful conversation… she’ll love you for it.