How Anita Roddick Made Trade Fairer 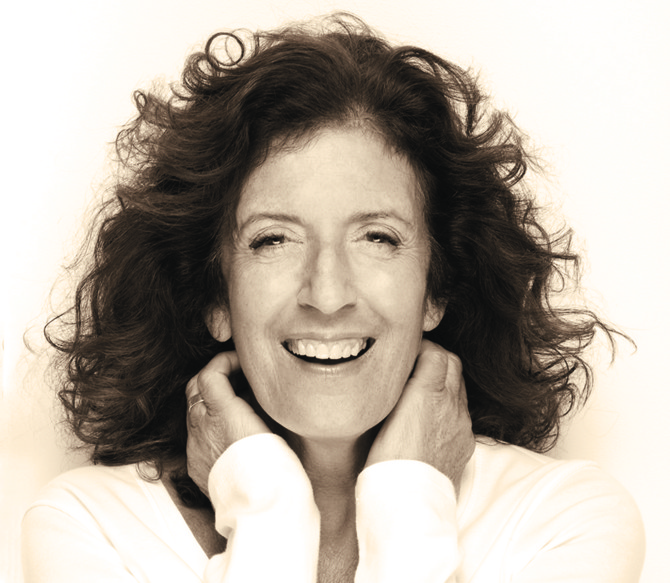 “If I can’t do something for the public good, what the hell am I doing?”

Born in England during the height of World War II, Anita Roddick’s life seemed to channel the chaos surrounding that war, as she forged new activist fronts for twentieth-century environmental and social issues. On the way to becoming a success in many facets of business, Roddick was noted for kick-starting her own sustainability movement quite by accident.

Roddick herself described how her founding of The Body Shop was a bit of a fluke, as her only intention was to keep she and her children afloat while her husband was out of the country for an extended period. In 1976, she hadn’t started out attempting to be environmentally sensitive with her business; she was merely trying to conserve enough bottles for her fledgling natural cosmetics products line. Her accidental method of conservation quickly began to catch on and take off. Only 15 years later, The Body Shop boasted 700 branches. Just after the turn of the 21st century, The Body Shop was serving over 77 million customers globally and was quickly bought out by L’Oreal. This move gave Roddick the time and resources she craved to devote to environmental and social issues, including aiding Greenpeace and helping underprivileged children throughout Europe. Anita Roddick passed away from illness in 2007, but her legacy of creating and selling cosmetics without the use of animal testing established an ethical standard in the beauty industry that still flourishes today.

“Anita Roddick was a champion for ethical business behaviour, and thankfully for the earth and animals, this has become something of a trend. She left an amazing legacy without even setting out to do so, and is an inspiration.” – Bernardo Moya