Aaron Swartz In pursuit of transparency 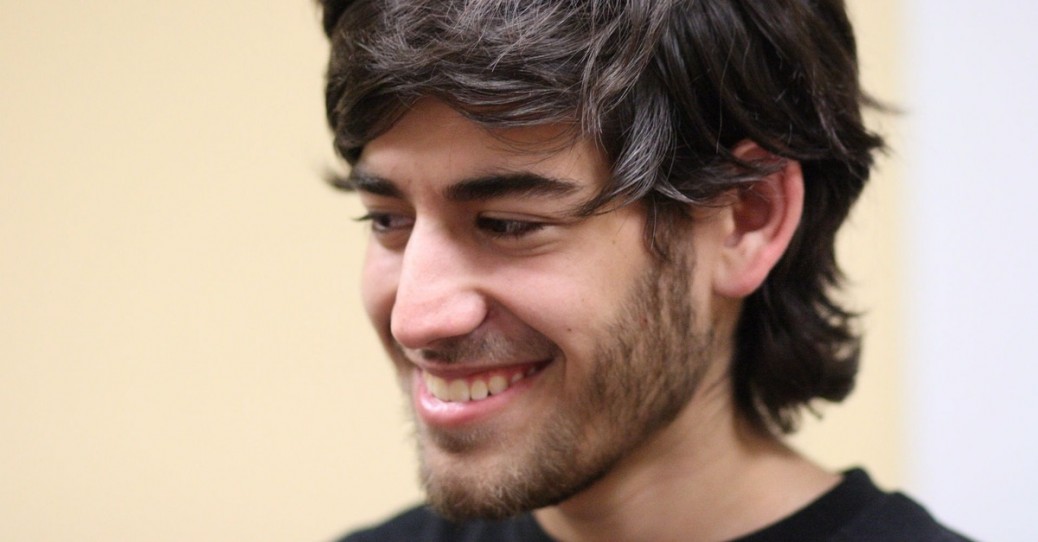 Much like the early days of the internet, Aaron Swartz walked his own path to destiny. Born and raised in Chicago, Illinois, Swartz was the son of a computer software entrepreneur and designer. From his earliest teenage years, Swartz was drawn to the internet and the ability to imprint his own software designs on it. He created the Info Network, a web-based knowledgesharing forum that predated Wikipedia. After briefly attending Stanford University, Swartz left school to further his work on developing a rich newsbased content management system for the internet. It would go on to become the worldwide standard ‘RSS 1.0’ content management system. Clearly having inherited his father’s entrepreneurial spirit and thirst for knowledge, Swartz was years ahead of his peers when it came to education. He began attending college more than two years early. Swartz later became involved in political activism, calling on his intimate knowledge of the internet to rally the masses to causes such as watchdog.net and the publishing of his Guerrilla Open Access Manifesto. He was involved with other movements such as SOPA, the initiative to halt online piracy. However it was Swartz’s desire to use the internet as a platform for transparency in government that led to his status as a sought-after subject by police and federal prosecutors for computer crimes. Swartz committed suicide in 2013, the pressure of being a government target becoming too much to handle. His work in bringing an open political dialogue to an internet that was still in its infancy will be remembered for generations.

“Integrity is one of the most important, yet often overlooked, aspects of being a genuinely successful human being. Swartz shone out in modern business as someone who pursued this at all cost,” Bernardo Moya