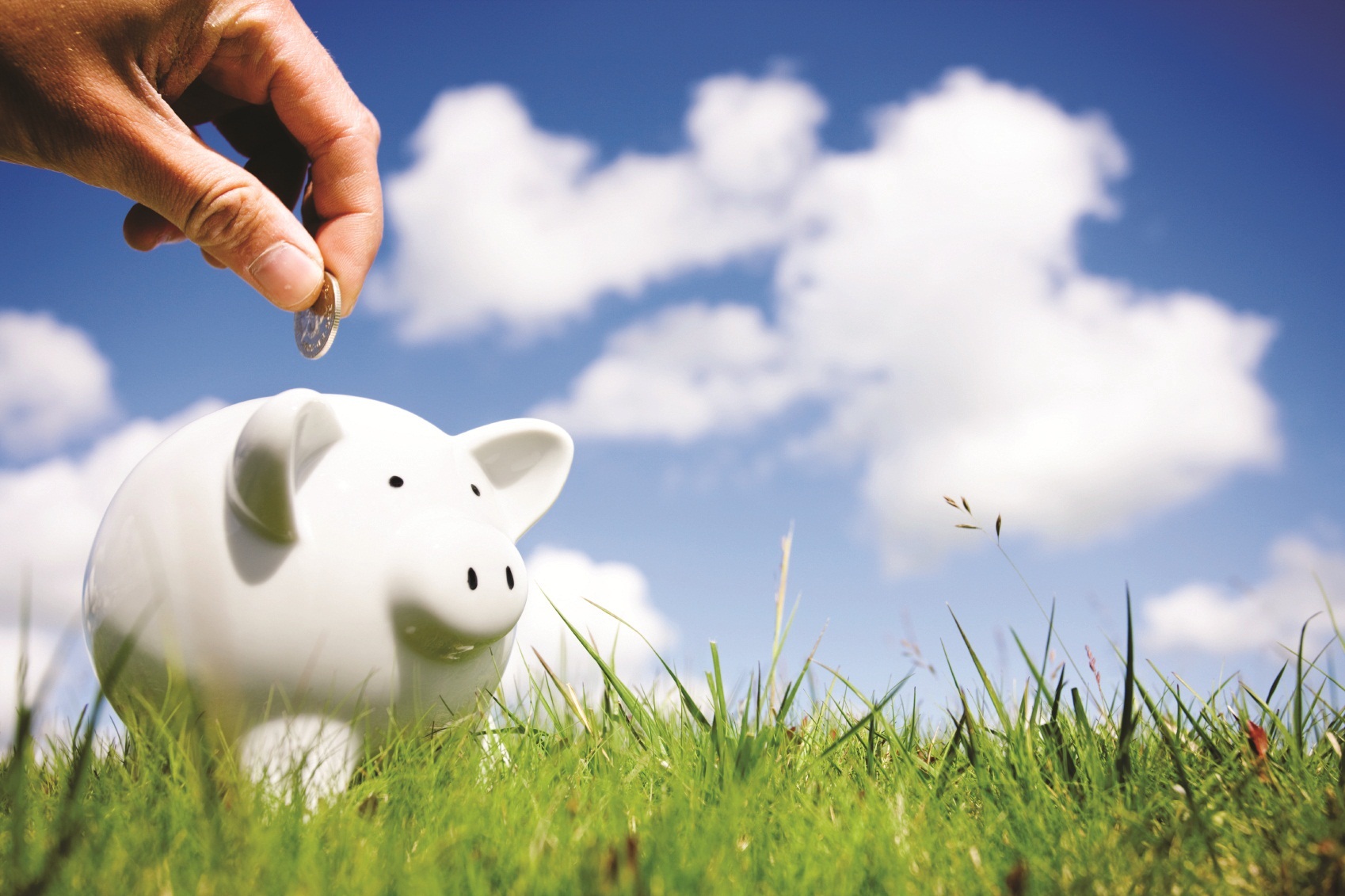 A crisis is going on. It isn’t happening right now, but is due to happen in the coming years. The Best You investigates the pensions timebomb

New research shows that many people are either feeling so squeezed by today’s economic situation or they simply aren’t engaging with the fact that they have a tomorrow to consider. The big question is, are you laying down provision for your retirement?

In a recent survey in the UK, the Equity Release Council, the trade body providing consumer information and safeguards regarding the equity release industry found 65% of people were struggling to save for their retirement, while only 16% showed signs of being “savvy and sorted”.

Recent data published by the Office for National Statistic showed that while 76% of UK households currently save into a pension the amount of savings needed to fund a regular retirement income has grown substantially since December 2009.

Many also see their homes as a potential financial asset, intending to downsize and release equity. This is where the current economic problems have also caused problems. With the current stagnation in house prices in the UK, those who bought interest-only mortgages expecting their house price to far outstrip the initial sum paid for the house and thus being able to profit on the difference at sale are seeing no growth in their purchase. Essentially in the same position as those renting, a million people in the UK now find that they will have a shortfall of an average £71,000 when it comes to paying off the lump sum.

These mortgages were popular in the 1990s when they were sold alongside endowment mortgages and popular again in the 2000s when homeowners essentially bet on the value of their homes rising continuously. Described as “mortgage timebomb” by the BBC, the problem has been recognised by the FCAm the Financial Conduct Authority.

In the US among single people, the figures are even more stark. In 2008 the average married household saved nearly 10 times more as they entered retirement than the median single-person household, $111,600 vs. $12,500.

That’s why in the US mandatory savings accounts are being discussed for anyone with full or part-time job.

Laurence Fink, CEO of BlackRock, the world’s largest investment firm that has with $4 trillion under management and one of the major players in the financial world says:

In a different survey by the UK Money Advice Service, 12% of people aged over 55 who have not yet retired have not considered how their pension will be funded, while 40% are resigned to having to work as long as they can and 8% believe they’ll never retire.

The Service has dubbed this apathy towards penions as “Pensionitis”, a condition that could leave people struggling financially in retirement.

Remember, no one else is going to provide for you. It may seem a long way off, but now’s the time to start planning for the future!

What do you need to do?