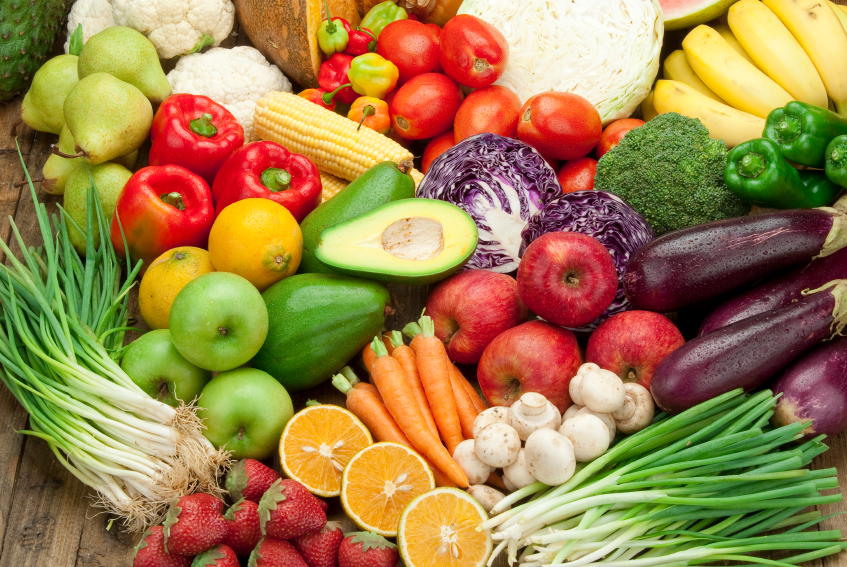 When you hear the word “diet”, the first things you probably think about are all those fad diets – the Atkins, the Ornish, the Pritkin. You’d be forgiven for thinking that rawism is just another fad, but The Best You is here to tell you differently.

According to Web MD, rawism, or the raw food diet, isn’t a weight loss programme – it’s a lifestyle choice, such as vegetarianism or veganism. People who make the commitment to rawism are embarking on a journey of culinary commitment, taking on a lifestyle that requires them to spend hours in the kitchen, chopping, peeling, cutting and dehydrating.

Rawism is something that is taking the world by storm. Nineties starlet and staunch vegan Alicia Silverstone swears by the diet, and she has other A-listers such as Sting, Susan Sarandon and Edward Norton for company in her beliefs. But celebs shouldn’t be enough to sway you. Let’s take a look at what rawism is and what it can do for you.

What is a raw food diet?

The idea behind the raw food diet is that foods are eaten in their most natural and unprocessed states. However, that doesn’t mean you’ll be sitting around eating steak tartare and sashimi. Most raw foodists are vegans, which means they don’t eat any animal products at all, but there are some that eat the occasional raw egg or cheese made from unpasteurised milk. Because of this, 75 per cent of the diet is made up of fruits and vegetables, but raw foodists need to be careful about which fruit and vegetables they eat. They don’t get protein from meat and other animals products, so they must be sure to eat fruit and vegetable that are rich in protein.

What do raw foodists eat exactly?

Staples of the raw food diet include seaweed, sprouts, whole grains, beans, dried fruits and nuts. Alcohol, caffeine and refines sugars are absolute no-nos. Most of what they eat is completely raw, but dehydration is a popular method of food preparation, even though it uses heat. However, the temperature of a dehydrator does not exceed 47°C, so it is believed to retain the natural goodness of the vegetables that traditional cooking methods destroy.

What are the benefits?

Even though rawism is not a weight loss plan, one of the side effects of cutting animal products out of your diet is that you will lose weight, which is great, if that’s what you’re after. People who have been on the raw diet also claim to feel better, have more energy and clearer skin. Many people also believe that it reduces one’s risk of many different types of cancer, as well as various other diseases. For example, research has found that regular ingestion of cruciferous vegetables (such as cabbage, Brussels sprouts, broccoli, and kale) decreases your chances of bladder cancer.

The health benefits of a raw food diet are heavily debated amongst health experts. While it is almost common knowledge that raw fruit and vegetables are better for you than cooked ones, it is also argued that cooking certain vegetables rids them of harmful food-borne bacteria. Also, because animal products contain substances that we need, such as protein, iron, vitamin D and vitamin B12, many raw foodists suffer from anaemia and vitamin deficiencies. That is why is it so important for people who follow this diet to be on a plethora of supplements. They are also more likely to suffer from osteoporosis owing to the lack of calcium they would otherwise get from dairy products, and rapid weight loss, which often occurs during this diet, can result in the loss of bone mass.

What should you do?

Whether or not you want to become a raw foodist or not is completely your decision. If you do decide to give it a try, just be aware of the elements that the diet lacks, and make sure you get them in other forms. But as we mentioned before, there’s a lot of work involved in this diet. After all, it’s a lifestyle.