A labour of love by James Colquhoun

Home A labour of love by James Colquhoun 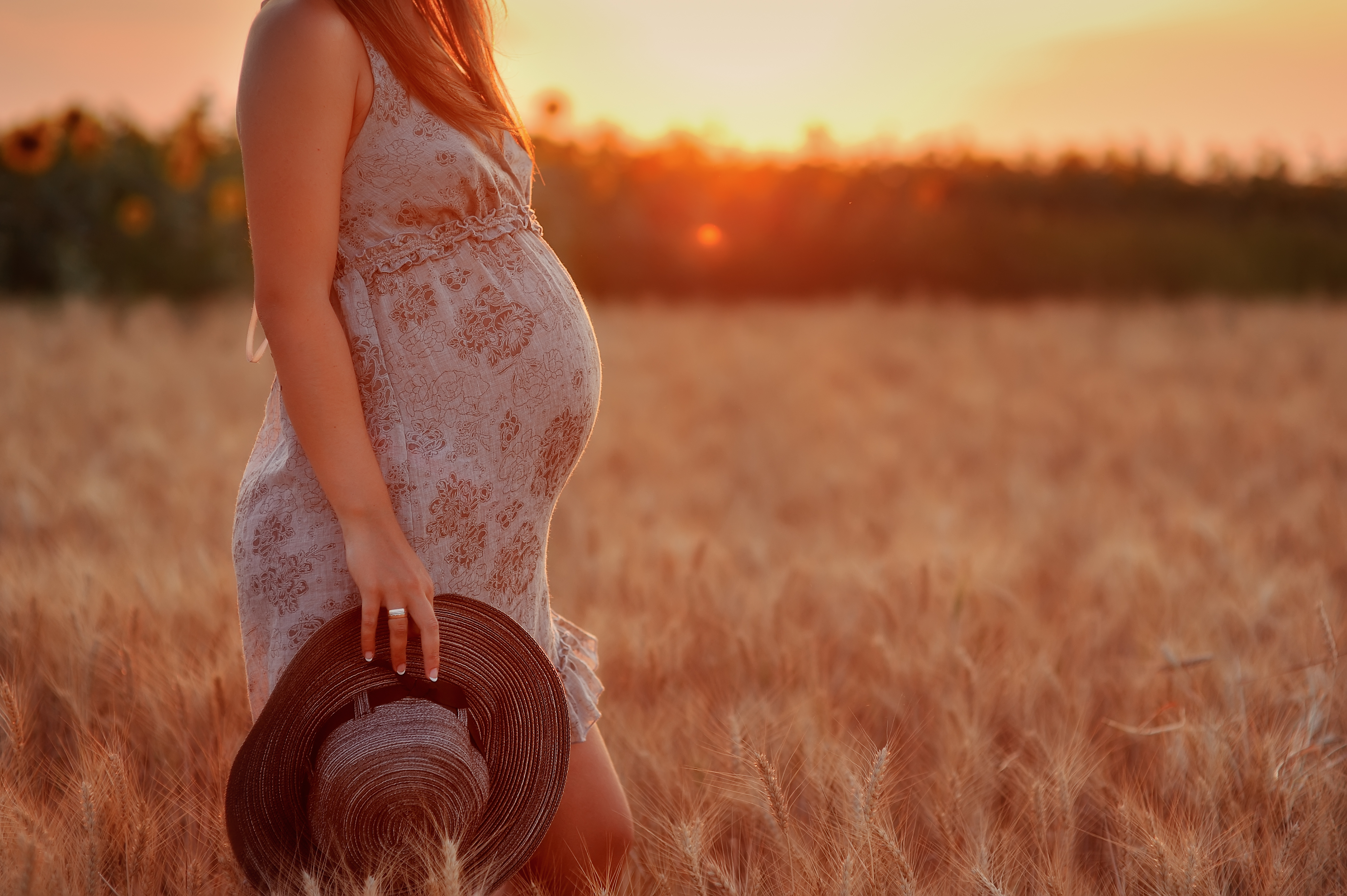 Are you interested in knowing more about natural birth? Australian filmmaker James Colquhoun of Hungry for Change and FoodMatters fame tells us about his and his partner, Laurentine’s, experience.

You Are Welcomed, You Are Loved, You Are Accepted! We would say this on a daily basis to baby, as we knew this was important in making our child feel welcomed and loved. It would help to develop a strong connection to our voices, which they can connect with from the third trimester. This practice is backed by Bruce Lipton, who wrote Biology Of Belief, and helps connect with the baby’s subconscious mind in early life.
As for the actual birth and labour process, Laurentine and I held the very strong belief that birth is a natural process and not a medical emergency.

We appreciate that there is no place like a hospital when the safety of mom and baby is compromised and you need emergency care. However, we believed that everything should be allowed to progress as naturally as possible for as long as possible before any intervention, if any was needed.

So we opted for a home birth with two midwives and a doula. We worked with the famous birth centre in Los Angeles, which resonated with our beliefs about how birth should be, and it had the professionals to back them up.

We did a lot of preparation leading up to the birth so that we would understand as much about the birth process and postpartum period as we could. This was our birth and we knew that we were the ones playing a big part in this.

Laurentine’s water broke at 7:00am on Sunday the 7th of the 7th. I’m not one for numerology, but even I found this interesting. The team came to the house to set up a birthing pool and all their midwife medical accoutrements. Laurentine’s contractions were getting stronger and stronger and she quickly dilated to seven centimetres in a few hours.

Part of our team and planning was to have a hypnotherapist as our doula at the birth, so Laurentine was in a hypnotic trance for most of the birth. In between contractions we would count her down into hypnosis, which we had been training for over a few months. This brought the pain down dramatically and increased the pleasure of the early stages of labour before the transition into the pushing stages.

As the labour progressed, baby had turned and was not in an ideal position despite the fact he had been in a perfect position for months leading up to the birth. Typically this is a much more painful birth as the back of the baby’s head (hard part) is rubbing against the mothers lower spine. In a hospital environment, this would call for an episiotomy and sucking the baby out with a vacuum, or performing a caesarean section.

Given that we wanted to do all we could naturally we had some other options up our sleeve, we called a chiropractor in mid-labour to turn the baby. Our midwives made a call to a local chiropractor who was a specialist in pre-natal care. It was Sunday at around 2pm and he made the trip out to Santa Monica from Hollywood just for us!
He began deep tissue massage around the hips, back and spine, and although Laurentine was mid-labour and fully dilated, she was in total ecstasy for two hours as he worked on her and baby.

He worked with her through contractions helping her to surrender and allow baby to fully relax. He also adjusted her hips, which sounded like an AK-47 firing rounds on first twist! He also massaged baby and then he flipped! He turned into a near perfect position.

Transition and pushing took a while as baby came closer to this world and the team worked with Laurentine to guide her through certain positions until we found ourselves on the birthing stool (a chair with no bottom) in the meditation room overlooking the ocean, ready for him to come.
As he came closer, I moved from behind Laurentine to the front so that I could catch him. His head came out and cleared to his neck as I cupped his head in my hands and whispered to him: you are welcomed, loved and accepted. Upon hearing my voice he immediately opened his eyes and it was the most divine experience I have ever had in my entire life. His body then quickly emerged and I caught him in my hands. I held him briefly before passing him to Laurentine to place on her chest and connect the parental bond and help to kick in the oxytocin, or love hormone. It was a BOY! We named him Hugo Colquhoun.