A Climate of Change

Home A Climate of Change 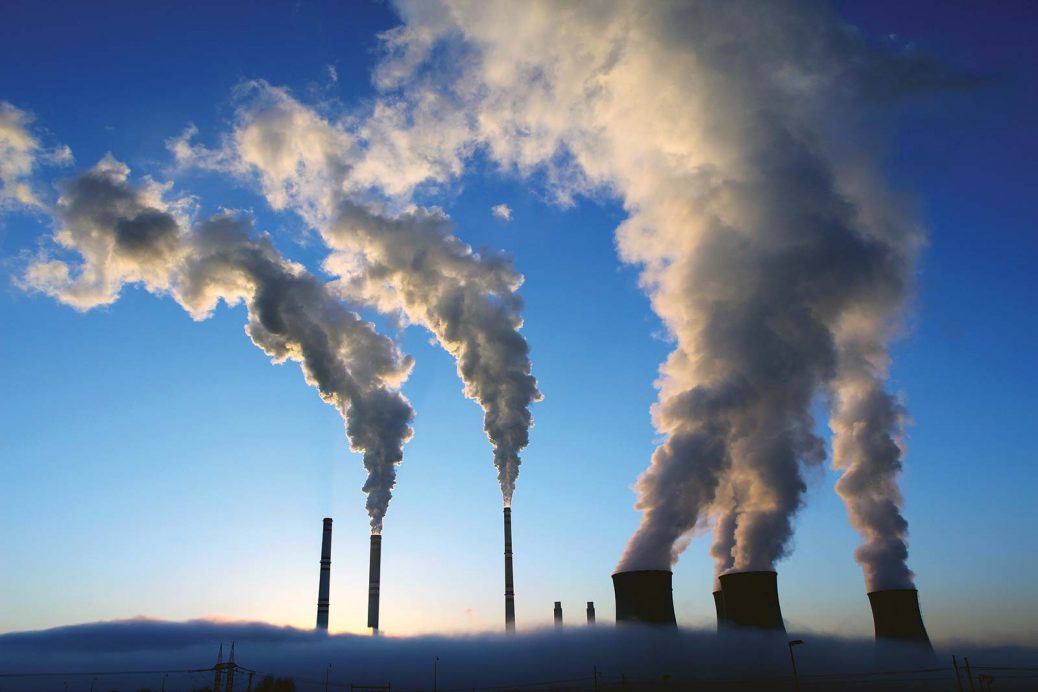 Al Gore is a powerful forward-thinker, a Nobel Peace Prize winner, a self-confessed geek who was instrumental in setting up the structure of the internet, and – perhaps most famously – a tireless and unwavering advocate for the environment.

As the former US Vice President, Gore is no stranger to the world stage. Yet, these days he is using his platform for one very clear aim: to raise awareness of climate change and save the Earth before it’s too late.

Gore was born in 1948 in Washington D.C., the son of a US Senator, Albert Gore Sr., and Pauline La Fon. Growing up, he spent most of the year in D.C., but during the summer months he and his family decamped to their farm in Carthage, Tennessee. Gore loved both the city and the countryside, and recalls those days fondly; “It took me a while to learn the difference between fun and work”.

These dual political and environmental influences stayed with him. As a teenager, he remembers being asked to read Rachel Carson’s classic environmental work Silent Spring and discussing it around the dinner table. Gore went on to study at Harvard University under Roger Revelle, the environmental scientist who warned against global warming and began regular measurement of carbon dioxide in the environment – finding a correlation between carbon levels and temperature that in later years became known as The Greenhouse Effect.

“Revelle was a very hard-nosed scientist who emphasised the hard data,” Gore remembers. “He showed our class the results of his measurements… and made it clear what he felt the significance of it was.”

Gore saw Revelle as a scientist and a visionary., saying: ”He drew the connections between the larger changes in our civilization and this pattern that was now visible in the atmosphere of the entire planet. Then he projected into the future where this was headed unless we made some adjustments – and it was just as clear as day”. The effect on Gore was powerful. “I just soaked it up like a sponge,” he said.

Gore’s passion for environmentalism was matched by his fascination with technology, as revealed by the title of his Harvard thesis: The Impact of Television on the Conduct of the Presidency, 1947–1969, which examined how the new medium had changed politics.

As a student (sharing a room with actor Tommy Lee Jones, no less), Gore strongly opposed the Vietnam War. However, realising that his father’s political opponents would seize upon this to use against him, he enlisted in the US Army to fight.

This sense of duty, single-mindedness and seeing the bigger picture for the greater good is a trademark of the man Gore was to become. Gore was one of around only 12 of 1,115 Harvard graduates from the class of 1969 who went to fight in Vietnam.

Gore’s environmentalism has always gone hand in hand with his interest in technology and science. After he first stood and was elected to Congress in 1977, he became known as one of the Atari Democrats, recognising his advocacy of the changes he saw coming thanks to the advancement of computers. In 1991, having long understood the possibilities of information technology, he crafted the bill that led to the creation of the National Information Infrastructure, which Gore called the Information Superhighway, and which is the physical underpinning of the internet.

All this time, Gore’s interest in environmental matters continued. He held the first congressional hearings on climate change, and co-sponsored hearings on toxic waste and global warming throughout the 1980s.

An epiphany came in 1989, when his six-year-old son, Albert, was nearly killed when he ran out into the road and was hit by a car. He was rushed to hospital with no pulse.

“We were possibly going to lose him,” Gore recalls of that tense time in the ward. “He finally took a breath. We stayed in the hospital for a month.”

During that month, Gore asked himself what was most important in his life, and what sort of a world he wanted to leave to his children.

“My way of being in the world, it just changed everything for me. How should I spend my time on this earth?” said Gore. He engaged in environmental matters far more deeply. “I went to Antarctica, went to the South Pole, the North Pole, the Amazon, places where scientists could help me understand parts of the issue I didn’t really understand in depth.” 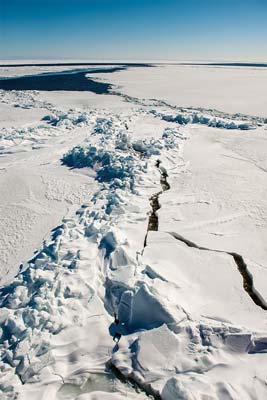 The possibility of losing those things most precious to him, not only his child but the whole world, gave him a focus he never had before. “What we take for granted might not be here for our children,” he said.

During this period, Gore wrote his first environmental book, Earth in the Balance. The following years saw him emerge as a leading environmentalist, arguing that our stewardship of the Earth comes from a moral duty to our children.

On becoming US Vice President to Bill Clinton in 1993, Gore combined his fascination with science and the environment by launching the GLOBE program on Earth Day – an education and science activity that used NASA satellite imaging to increase student awareness of the environment. In 1998, Gore argued for a NASA satellite to provide a constant view of the Earth, as well as conceiving Digital Earth, which makes geo-referenced images and data available to all through the internet.

During his time as VP, Gore also negotiated and advocated for the Kyoto Protocol to reduce greenhouse gases, but was unable to ratify the treaty due to resistance from vested interest in Congress. After leaving office in 2000, Gore set up green investment companies and began a series of lectures on global warming and the science of climate change. In his book The Assault on Reason he argues that opinions have been changed by the rise of television. The populace of a democracy is now swayed less by arguments from reason than by responses to fears and irrational arguments from tradition. It makes people afraid of change and unwilling to take on new, inconvenient ideas. He thus set out to spread the facts of climate change by taking a slideshow around the world, stating clearly and calmly the facts about climate change to anyone who would listen. He has given that talk tirelessly, many thousands of times.

“I set myself a goal,” Gore says, “to communicate this real clearly. The only way I know how to do it is city by city, person by person, family by family. And I have faith that pretty soon enough minds are changed that we cross a threshold.”

“I guess the thing I’ve spent more time on than anything else in the slideshow is trying to identify all those things in people’s minds that serve as obstacles to them understanding this. And whenever I feel like I’ve identified an obstacle, I try to take it away, move it, demolish it, blow it up” he said.

The slideshow became the framework for the 2007 documentary An Inconvenient Truth, which won the Academy Award for the Best Documentary the same year. Gore was also awarded the Nobel Peace Prize for his powerful work communicating that climate change is real and that it can be changed.

Now, ten years on, Gore has just released An Inconvenient Sequel: Truth to Power, which centres on the build-up to 2016’s Paris Climate Agreement, and his work behind the scenes trying to get a deal signed between all the countries of the world.

With Donald Trump coming to power just after the deal was signed, and his withdrawal from the agreement, the film has been reedited with new footage casting Trump as the antagonist seeking to undo the work Gore has done. Nevertheless, the message of the film remains a positive one: with new technology we are on the edge of an energy revolution, which may see fossil fuels consigned to history.

As far as Gore is concerned, that has to happen soon. He concludes: “future generations may well have occasion to ask themselves, ‘What were our parents thinking? Why didn’t they wake up when they had the chance?’ We have to hear that question from them, now.”