Time out by Peter Shallard

Home Time out by Peter Shallard 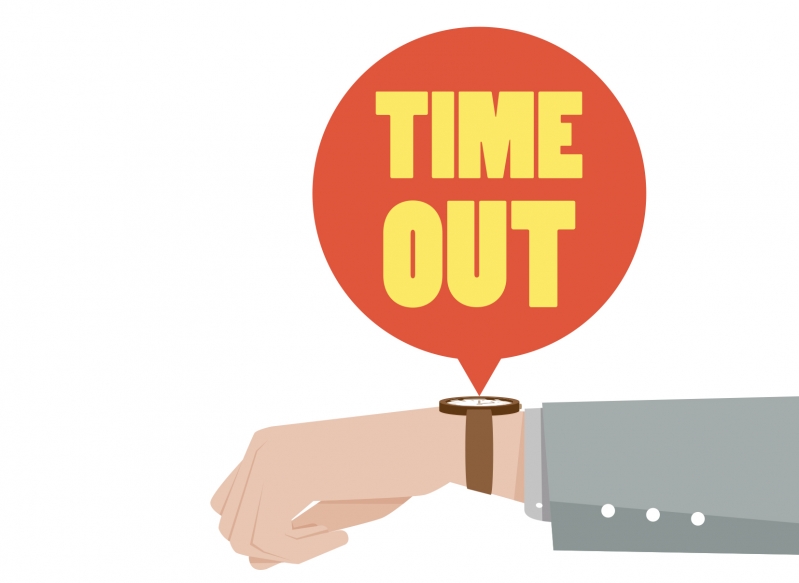 Everywhere people are dreaming big and accomplishing less. Time feels like it’s speeding up – this year’s calendar pages are vanishing behind you faster than ever before. You go to bed every night with huge intentions for the next day then wake up only to procrastinate just like the day before.

It feels like it’s getting harder and harder to follow through on your good ideas and best intentions. It feels harder because it IS getting harder. The whole world is trying to stop you from getting stuff accomplished You now live in a world of overwhelming distractions. The new hot currency is eyeballs

and there are thousands of corporations and people, hell bent on getting access to yours.

Take your smartphone. This unholy device, marketed as a tool of work and leisure, is responsible for infecting you with procrastination. It’s syncing with the cloud, constantly updating you with social media, email and more. Everything about your smart phone’s existence is designed pull your attention away from your work. Smart phones are designed to interrupt you. They’re explicitly created to interrupt you (it’s called an ‘alert’) and take you away from whatever you were doing.

Until recently, productivity’s biggest enemy was television – a dangerous adversary to be sure, but the fact that it gets switched off for most of the day was its weakness. Your smart phone is always on. And that’s just part of the problem…

The nature of your work itself is making it harder to be productive In the last 50 years, our work has changed. It doesn’t matter if you’re an entrepreneur or

an employee, chances are if you’re reading this you do something very different to what your grandparents did.

Blue-collar work was simple, because it didn’t require creativity or decision-making. Workers were given operating manuals or training. They pulled levers and pushed things. Repetitive and boring, right? It’s great that you don’t do that kind of work, but it would certainly make you more productive if you had such a clear set of tasks in front of you.

Our work has become creative. The knowledge economy exists and it’s about making decisions and prioritisation. Being successful demands that we act decisively and know what to focus on. If you wait around for someone else to tell you what to do, you’ll get left behind.

You try to tell yourself to do all the smart things you know you should. You make lists. You have good intentions. But the mindlessness of industrial labour is gone – YOU have to make those decisions. You have to chose what to do next. Only YOU can make yourself take action.

Most of procrastination is simply caused by hesitating over the decision of what to do next. The transition from agricultural to industrial labour was easy for humans to make. We went from mind numbing repetitive work in the field to doing the same in a factory. The leap from factory to the technology driven future is totally different. To succeed in the modern world, you have to recognise the truth: The old mental patterns for making ourselves work no longer apply. The knowledge economy has arrived and our brains are playing catch-up.

How to be more productive

At my company, Commit Action, we’ve spent the last two years researching with the help of Ivy League professors and scientists to uncover the truth about what makes people – and entrepreneurs in particular – hyper successful.

In more than 10,000 individual phone conversations we had with entrepreneurs, one thing above all else kept emerging. Scientists call it ideal implementation granularity. What it really means is not just knowing what you should do – or want to do – but also having a clear next step which is neither too big and overwhelming… nor too small and detailed to feel exciting.

The most effective people of the modern world are intuitively excellent at breaking their goals into the perfect bite-sized pieces, totally bypassing the overwhelm that paralyses the ambitious (but stuck) majority.

The first step to finding YOUR ideal implementation granularity is to consider your biggest, most audacious goal. Then ask yourself one simple question:

‘What can I move forward on – on my own – today and on this day alone?’ Your answer to this question is the single most powerful key to taking an idea and making it real in the world.

Peter Shallard is known as The Shrink for Entrepreneurs. Grab his free video training series that reveals the science of super-human effectiveness at www.commitaction.com