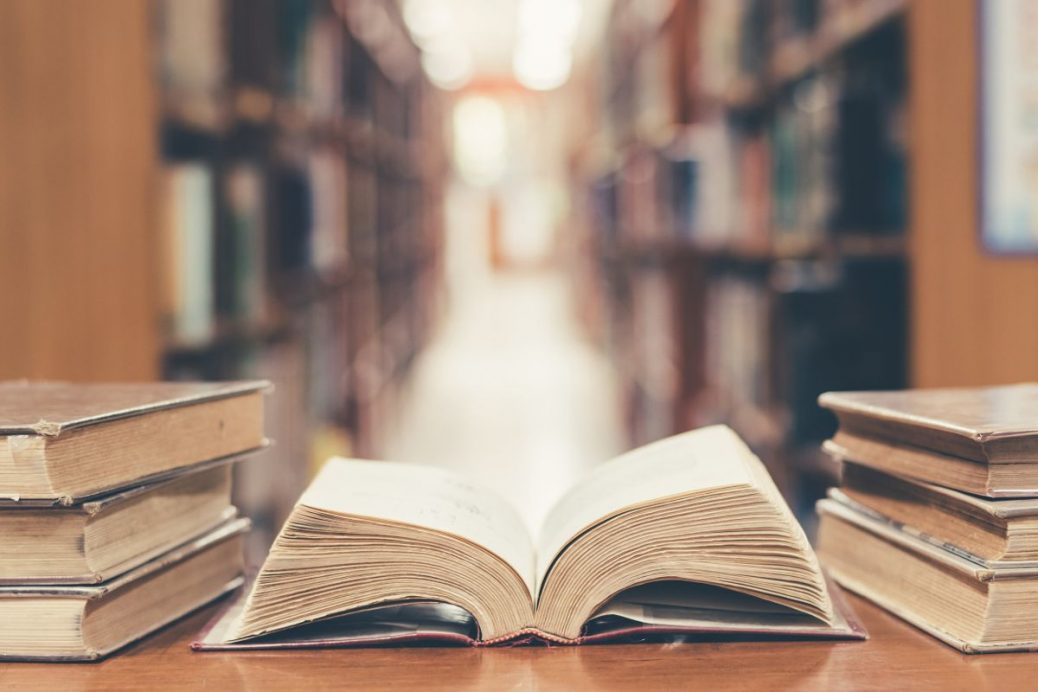 1. Put the customer at the centre
One of the most valuable business lessons from a self-help book comes early in Richard Bandler and John La Valle’s book on selling, Persuasion Engineering. It is quite simple to make the customer the centre of the process. It sounds obvious, and yet many startups are so focused on making money they miss this crucial step.

Dr Bandler describes how one company boss told him. “We’re not interested in what the customer wants. We’re interested in giving our salespeople selling skills so they can sell more of what we already have.”

This naive and inflexible approach to sales is something you find in some companies that don’t understand the transactional nature of… transactions. They think of sales as a series of techniques which flip people into purchasing mode rather than a more complex, human interaction. Down that road, Bandler warns, lies buyer’s remorse, along with a poor reputation.

Change Your Life In Seven Days by Paul McKenna is essentially a crash course in Neuro-Linguistic Programming (NLP), an approach used in life-coaching, mentoring and therapy. Mental exercises give powerful lessons on taking charge of your life and are invaluable in enabling you to make your business goals happen.

By combining strong emotions of excitement and anticipation, alongside detailed steps to a desired outcome, you can set an expectation and a direction in your mind toward your goal. Paul advises first imagining in detail your endpoint, then working backwards from there, visualising particular scenes and filling them with sensory detail. In this way, you give your conscious and unconscious mind a direction to follow, and realistic steps to take. For those not used to planning, it’s a powerful tool.

It certainly seems to have worked for Paul, who has not been out of the bestseller list for more than a decade.

3. Get proactive
In 3 Seven Habits of Highly Effective People, Stephen Covey makes a clear distinction between proactive people (who tend to have more success) and reactive people.

Proactive people aren’t dependent on the events and context around them, he writes, but on their own initiatives.

Reactive people respond to their environments and events and habitually behave in a similar way to the people around them, either because of a feeling of inadequacy or an unconscious desire to fit in. Covey says it is not simply what happens to us that holds us back, but whether we conform and consent to the events that happen to us. That is key to being reactive.

Covey observes that people spend their energies either thinking and operating in a Circle of Concern – which includes events and circumstances we can’t influence (such as war, weather, economic shock and so on), or in a Circle of Influence, comprising events we can directly affect, (such as deals, relationships, our health, etc).

The proactive person puts their time into the Circle of Influence, meaning they are continually operating with matters they can affect. Thus, they are engaged rather than passive and take more responsibility for their lives, rather than avoiding problems and thinking about matters they cannot influence.

It’s a useful tool to think about if you have a tendency to worry or waste time on matters you can’t affect, and by changing it, you will become more effective in your life generally.

4. Always think opportunistically
A really useful lesson from Robert Kiyosaki’s Rich Dad, Poor Dad is one of attitude to the world. Think in terms of opportunities, he advises.

Rather than saying things like “I can’t afford this or that,” he encourages his kids to think “how can I afford this?”

This type of question makes people search for empowering solutions.

He also advises not to buy liabilities, but assets. If you buy a house, it may rise in value over time and become an asset. But if you want it to be an asset now, then rent it out. “The rich buy assets. The poor only have expenses. The middle class buy liabilities they think are assets,” writes Kiyosaki.

5. Start With The Why
Simon Sinek’s Start With The Why is a fascinating book. What it covers are the basic aspects of companies, the ascent and descent of major global brands. There are amazing stories of how companies lost their ethos and customers turned their backs on them. There are stories of how large companies reinvented themselves and how some became the sought-after employers that so many want to work for in the world—companies like Apple, Google, Microsoft, Facebook, etc.

Sinek’s book and message is compelling because it’s also easy and clear, and applies to everyone. He argues that if you want to inspire others, you don’t start with telling them what you are going to do or how you are going to do it. These do not enthuse and motivate.

As his book title says, you start with the ‘why’, set a question that needs to be answered, identify a need that needs to be met first of all. Leaders throughout history use the same technique, communicating their vision by working from the emotional engagement of ‘why’ before the practicalities of how and what.

By repeating your goals to yourself every day, and engaging your passion and desires, you are setting a powerful direction to follow.

6. Avoid negativity
One of the big lessons in Dale Carnegie’s classic book How to Win Friends and Influence People is to avoid negativity in interpersonal interactions.

“Any fool can criticise, condemn, and complain — and most fools do,” he ways. “But it takes character and self-control to be understanding and forgiving.”

It’s fine for leaders to acknowledge when an employee or partner has not lived up to expectations, or to note the less optimal approach of a competitor, but it’s vital to acknowledge what is working and to authentically praise other people’s achievements. In this way, you will keep the mood positive in your business. You’ll eliminate resentment and get others to accept and share your advice, making them willing and happier to improve.

7. Don’t waste energy on the wrong client
Identifying and doing business with the right client is more important than all the techniques and tricks of persuasion you can use to sell is a key lesson that 80/20 Sales and Marketing: The Definitive Guide to Working Less and Making More by Perry Marshall teaches us. If you have the right fit with a client in terms of their ability to pay or their commitment to your company, then you aren’t wasting energy tracking down clients who aren’t right for you. Copywriting techniques, sales methods, negotiation tactics and all the rest of it are important, but sorting your clients so you are focused on those who are most profitable should come first. You can, after all, waste a lot of time trying to persuade those who don’t want to be persuaded!

8. Understand reciprocity
When you give something away, most people want to give you something back. This is a core lesson in Yes! 60 Secrets from the science of persuasion by Robert Cialdini. In a face-to-face context that might be something as simple as buying lunch, or offering a freebie. On websites, give people information, tips and ideas for free. Many visitors will remember where they got useful information and will feel predisposed, if not obligated, to come to you for follow-up services – especially if your information has proven useful.

9. Have faith in what you are doing
In Think and Grow Rich, Napoleon Hill advises you to convince yourself you can achieve your goal. Faith, he advises, can be engendered through self-suggestion and self-affirmation, and by reinforcing your belief through constant positivity, reaffirmation and avoidance of negative inputs and emotions. Hill also advises writing your goals down. By repeating your goals to yourself every day, and engaging your passion and desires, you are setting a powerful direction to follow. This is the heart of faith.

10. You’re not an imposter
Shed Simove shares an incredibly important lesson in Success or Your Money Back. He is the man who brought the TV show Big Brother to British screens. He’s also a serial entrepreneur and creator of novelty gifts. His often left-field ideas include a remote control helicopter in the shape of the word “F*CK”, which he sells with the slogan, “Now you really can give a flying F*ck!”.

Shed gives advice on Impostor Syndrome – that is, that feeling that one day you’re going to be ‘found out’.

Even after many successes, he still felt like an impostor – not an expert. Only when he realised that everyone is learning all the time and not working from a pre-ordained script did he accept that, actually, all you need do is appear as if you know what you’re doing and be confident with it. That, after all, is what everyone else is doing!