What’s so funny? by Paul Boross – The Pitch Doctor

Home What’s so funny? by Paul Boross – The Pitch Doctor 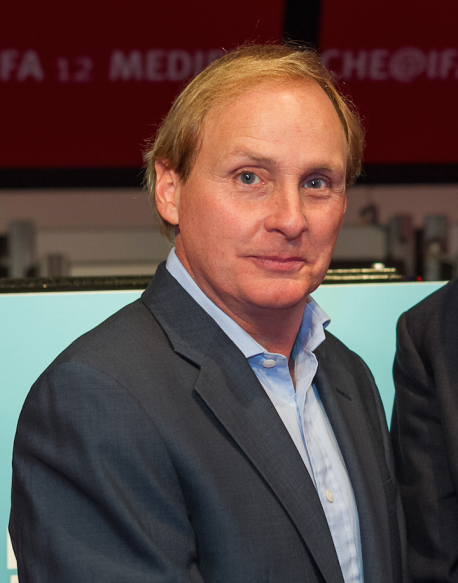 Paul Boross is The Pitch Doctor – and it’s his role to make sure that your presentations and pitches are world class. Here, he takes about the advantages and pitifalls of using jokes to make an impression.

I’ve been pitching within the TV and media business for 25 years, and one thing I’ve learned above all is that audiences enjoy nothing more than a good laugh. Fortunately for me, I spent 12 years performing at the Comedy Store in London and while I can’t say that every audience at 3 A.M. on a Friday night got the joke right away, what I can say is that my intention was always to entertain first and educate second.

Even Walt Disney said, “I would rather entertain and hope that people learned something than educate people and hope they were entertained.”

But is the use of humour in a pitch to a group of hardened media executives more important than simply giving them a good time?

Firstly, we have to ask the question, “Why do people laugh?” Experts have explored this question for millennia, and we still have no idea. In fact, several politicians I’ve met can be heard to ask, “Why are they laughing at me?” as they ponder this great mystery.

Some experts say that laughing is a social bonding ritual. That would certainly be a very useful thing in a training seminar, coaching relationship or TV pitch. In fact, it’s something that I work hard to incorporate in my corporate and public seminars, because learning a new skill can be a little stressful. I often find that the people I train enjoy themselves so much that they realise they’ve forgotten to be nervous!

Some experts say that laughing is a way of releasing tension. Certainly, many jokes do build tension as they… Releasing tension is also a very useful thing to be able to do in a business situation.

Scientists have shown that people who are able to relieve stress through the use of humour are healthier overall and cope better with stressful situations.

Build tension as they what? It’s frustrating, isn’t it? Many jokes build tension in order to then relieve it with the punch-line. The relief is the good feeling of getting the joke, of joining in with the audience and of releasing tension.

Often, I’ve seen people who pitch use jokes as ice-breakers at the start of a pitch, and I have to tell you that they rarely work as the pitcher intended. In a business situation, the biggest problem with an ice-breaker is that it breaks rapport, because the subject of the joke can be very different to the

subject of the pitch.

The audience begins to get in tune with the pitcher, thinking, “Hey! A comedy show!” and when the pitcher says the immortal words, “But seriously…” the audience comes back to Earth with a bump and rapport is lost. Half way through the pitch, the audience is thinking, “I wish he’d get back to the jokes”.

The same thing happens when you begin a business meeting by talking about golf or your last holiday. The client thinks you’re there to socialise, not to help them make a business decision.