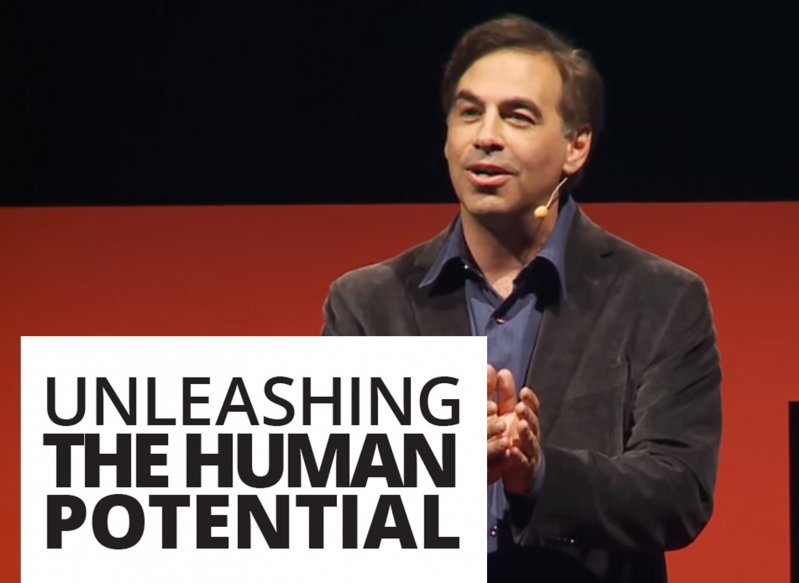 Michael Neill is founder of Supercoach Academy, which teaches from the inside out that happiness is just a thought away

When I first became a transformative coach, I noticed that the clients who reported the most positive and pervasive life changes were those who stumbled across an incredible resource inside them – a deeper intelligence that manifests for each of us as our own personal wisdom and genius.

This quickly became the guiding vision in my work – waking people up to this deeper creative intelligence which is always available but rarely called upon. My company is called Genius Catalyst Inc., and the primary purpose of our work is to assist people in uncovering this innate wisdom and supporting them in ‘bringing their genius to life’.

There are three primary obstacles which keep us from accessing this deeper intelligence on a regular basis:

1. Not knowing it exists

There is a story in my wife’s family that when her mother got her first car, she complained that it wasn’t working properly as it struggled to get up over ten miles per hour. When they took it back to the dealer, he pointed out to her that she’d never taken it out of first gear. Similarly, if you don’t know that there is a deeper part of the mind that will help you to navigate your life with ease and grace, you can easily be excused for not looking to it.

Yet whether we consciously attribute them to a deeper intelligence or not, our best ideas, major innovations, and life-changing insights have invariably come to us ‘out of the blue’ or we ‘just suddenly knew what to do’. This is our deeper wisdom in action, delivering exactly what we need when we need it in order to go beyond the current limitations in our thinking.

Did you ever go to the seaside as a child?

Most people I speak with have had the experience of carving out channels in the sand to funnel sea water in whatever direction we chose. In the same way, when we ask ourselves a question and then allow ourselves time and space to reflect, noodle, or daydream about it without attempting to force an answer, the question itself becomes a channel for a river of fresh thinking and insights to flow.

While many people want a step-by-step process to follow, in my experience that only puts another barrier between you and your innate genius. It’s even simpler than you think – wherever you aim your curiosity, wisdom and insight are sure to follow.

3. Not knowing we can rely on it

One of the biggest obstacles we face have in unleashing the deeper potential of the mind is dismissing this impersonal intelligence as an “emergency-only resource”, thinking that we can effectively navigate our lives the majority of the time with critical thinking alone. In fact, critical thinking, logic, and analysis used on their own are as likely to paralyse us into indecision and inaction as to move us forward.

While I have had experiences throughout my life of being ‘saved by insight’, pulling a rabbit out of my hat at the last possible moment, it seemed to me that it was something that just happened in those rare moments when my back was against the wall and my intellect couldn’t pull me through. Yet more recently, it’s become apparent to me that not only is insight always available, it’s as reliable in solving small problems as big ones.

For example, on a recent flight I was handed a packet of almonds by the stewardess. Hungry though I was, that packet foiled every attempt I made to open it, from ripping it with my teeth to squeezing it in an attempt to pop it like a balloon. Suddenly it occurred to me that as insight was a natural function of our innate intelligence, I could turn even a problem as mundane as this one over to it. Within seconds of letting go of trying to figure it out, it occurred to me to poke it with my pen, and soon I was enjoying my snack and marveling at the simple yet practical gift of the deeper mind.
And this is the ultimate promise of the human potential – that the infinite intelligence of the universe is closer than you think, more practical than you expect, and easier to tap into than you imagine.

Supercoach Michael Neill is author of The Inside Out and his TEDx talk, Why Aren’t We Awesomer has been viewed more than 139k times. He will be speaking at The Best You Expo on 27-28 February at London’s ExCel – visit thebestyouexhibition.com to reserve your place and hear him talk.