Home Things Are Looking Up by Michael Jacobsen 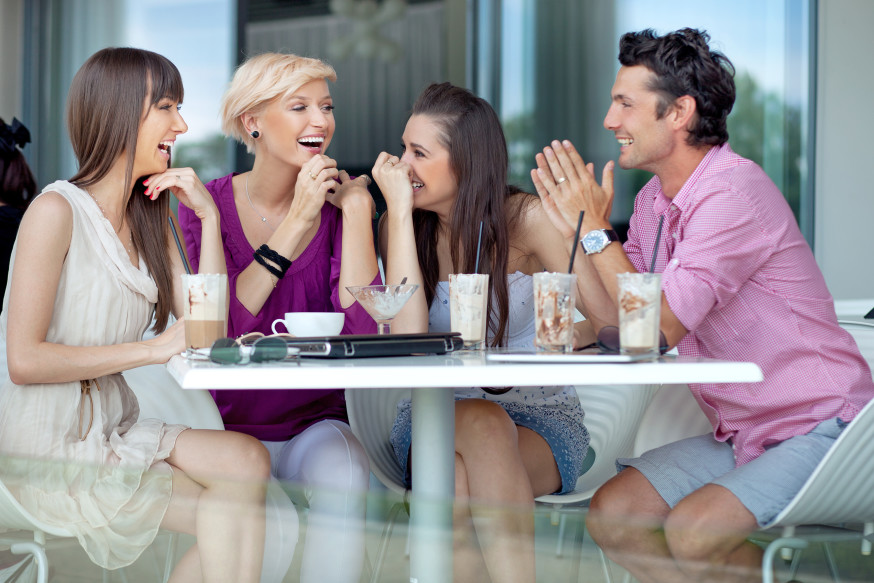 We may not have as much disposable income as we would like yet, but we have all heard reports about the economy improving. Serial entrepreneur and global SME Michael Jacobsen gives us some facts and figures that show the economy is on the mend.

The last six years since the world changed (i.e. the Global Financial Crisis) has been a tumultuous one for the business world. It has been uncertain for the world’s largest companies, let alone the SMEs and start-ups that are without the financial cushioning of a large firm. We have seen companies big and small go to the wall and even household names such as Kodak have landed in bankruptcy – not to mention the collapsed banks!

The unwritten law in all financial markets is every boom must bust and, likewise, every bust must once again boom. It is cyclical.

We are now starting to see developed world economies improving; in particular, Britain is showing GDP growth and increasing exports. GDP increased 0.8% in the first quarter of 2014, but crucially this was up 3.1% year on year, demonstrating massive growth and making the UK one of the fastest growing western economies. The UK economy remains just 0.6% smaller than its peak in 2008, which isn’t at all bad given the tumultuous time it has been though in the interim.

However, the question I ask myself is, did the world really ‘end’ during the GFC?

We have seen in the same period of time the rise in mega companies like Facebook. At the same time, Apple has become the most valuable company in the world. As Moody’s Corporation – the global credit rating agency – explains, the combined cash of Apple, Microsoft, Google, Verizon Communications, and Pfizer climbed to $404 billion at the end of last year.

Closer to home have also seen a large growth in the UK tech scene with Tech City, now one of the world’s largest tech locales after Silicon Valley, with major companies such as Google and Facebook having a presence there alongside thousands of other start-ups.

We have seen luminaries of the UK tech scene like Eric Van Der Kleis, former CEO of Tech City, go onto other trailblazing activities. He now heads the internationally groundbreaking Level 39 – a Fintech and Future Cities incubator owned by Canary Wharf Corporation.

General Colin Powell once said: “Optimism is a force multiplied.” This is a military term and it indicates a major asset. The US military recognises that optimism can win wars; sports players recognise that the psychology of positivity in their performance can have significant impacts on the field. Our government as well recognises that optimism in the key economic indicator of Consumer Confidence, which is really just optimism or pessimism. It isn’t real. It’s people’s psychology.

Now that the statistics are revealing that the economy is improving in the UK, lets couple that with some optimism and get our visions in place and start new businesses and grow existing ones to bolster our economy for the future. We can improve our own bottom lines and the business ecosystem as well.