Home Take it like a man by Rita Rakus 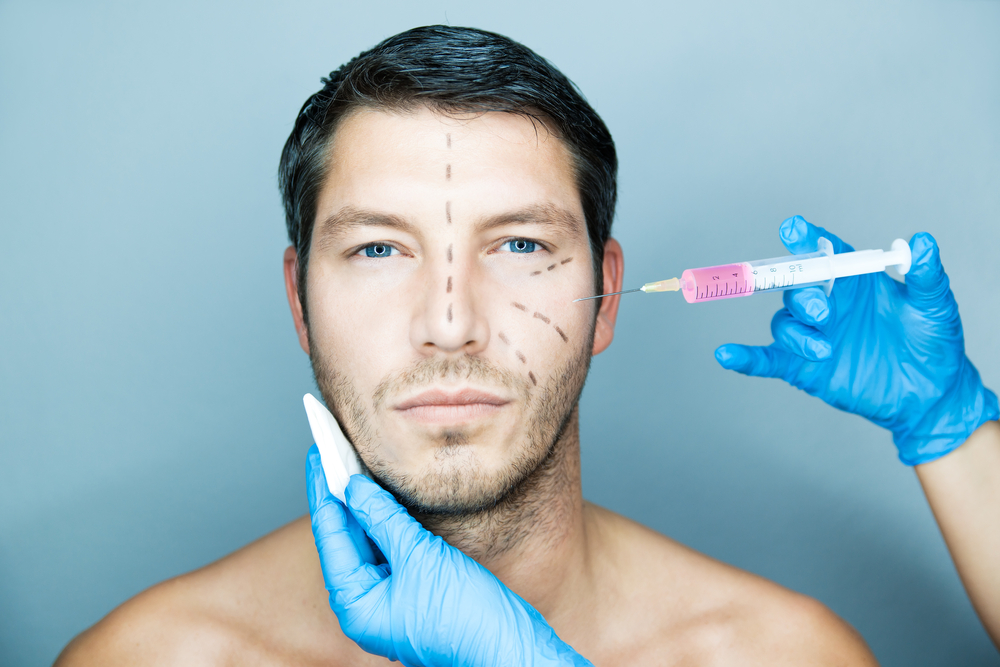 With over 20 years of experience specialising in non-invasive cosmetic solutions and dubbed by the media as ‘The London Lip Queen’, Dr Rakus shares her thoughts on the increase in men turning to non-invasive treatments to turn back the clock…

I have definitely noticed a higher percentage of men visiting my clinic in recent years looking for ways to turn back the clock and align them with their younger peers. This is due to a number of factors, however the most common being the greater pressure men are experiencing in the work place. This is reflected in the greater number of businessmen coming through my doors – especially CEO’s of big companies who are working for a longer proportion of their life and for longer hours each day too and need to keep aligned with their younger, more youthful looking colleagues.

In general, men are looking for procedures that will fix their problem areas quickly, efficiently and, most importantly, discreetly. Generally men are not interested in transforming their looks dramatically and reinventing themselves, alternatively they want to look like the best version of themselves – they don’t want to answer questions about what they have had done over the boardroom table! I now see a greater number of men coming in to the clinic for regular Botox™ treatments and top-ups to ensure that they are maintaining their youthful looks.

Ultherapy is becoming increasingly popular amongst men due to the fact that there is zero down time involved and the results are immediate, meaning there is no waiting around which is extremely important nowadays as most professional men are tight for time. Ultherapy is a non-invasive procedure for the face and body that uses ultrasound and the body’s own natural healing process to lift, tone and tighten loose skin.  The hi-tec procedure stimulates the growth of new collagen over time, to gradually strengthen and tone the skin from within. Younger people who want to “stay ahead of the game” are often attracted to this kind of treatment as Ultherapy addresses skin that is mild to moderately loose or lax and gives a more refreshed look overall. Liposonix is another treatment that I have seen a considerable amount of men choosing. Liposonix is a ground-breaking ultrasound technology treatment that delivers permanent non-invasive fat reduction. Again, this is what attracts men to the treatment – a permanent result with little to no downtime.

Another factor to note is that there are a greater percentage of men re-marrying later in life, often with younger partners meaning men are feeling an increasing pressure to fit in with their younger looking families which leads to a higher demand for cosmetic procedures.

Be the better man

Dr Rakus may provide non-invasive surgery for the well-to-do London gentleman, but sometimes men go a little further with the old nip and tuck to maintain their youth. Here are four male celebrities who have admitted to going under the knife: