On the go by Sue Atkins

Home On the go by Sue Atkins 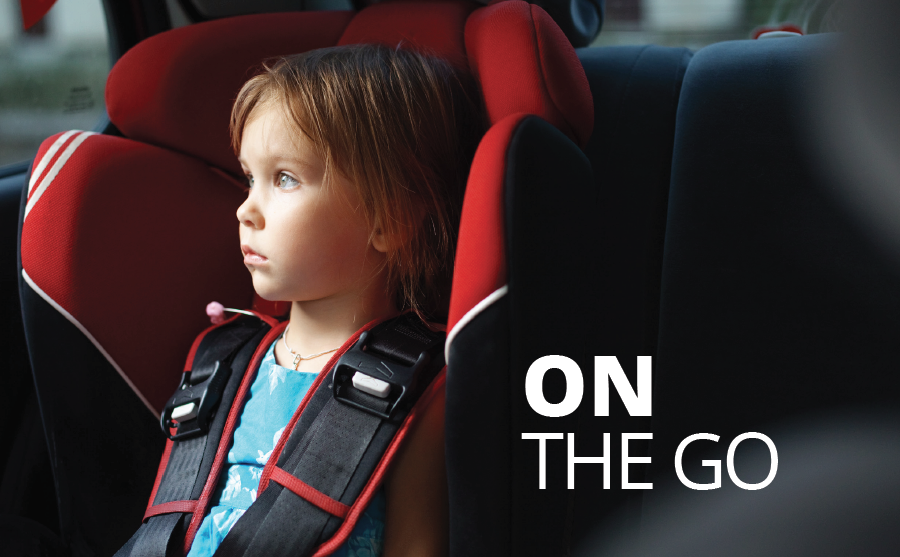 In her column for The Best You, parenting expert Sue Atkins asks whether you would leave your children in the car while you run errands?

This month I’ve been busy doing lots of radio phone-ins as Rachel Stevens, formerly of S Club and Strictly Come Dancing fame, divided opinion among parents after leaving her two young daughters aged 18 months and four years alone in a vehicle for ten minutes while she dashed off to a shop.
It’s so easy to ‘celebrity bash’ and I’m not keen to join in the frenzied social media attack on Rachel, but it’s an opportunity to raise awareness of this tricky issue. Who hasn’t popped in to a shop for a pint of milk, leaving the kids within sight outside in the car?

It’s confusing legally too as the law doesn’t specify at what age you can leave a child alone but recommends parents use their own judgement, so Rachel hasn’t broken any laws. But it is an offence to leave a child alone, ‘if it places them at risk’.

The NSPCC gives more guidance on recommended ages. It says:

The simple question I ask the parents that I work with is, ‘Could your kids cope if something went wrong?’ That focuses parents very quickly on their own answer.

Have you ever left your children alone in the car? Where do you draw the line? We’d love to know so have your say by writing to [email protected] and join in the debate.