Introduction to your goals by Brian Tracy

Home Introduction to your goals by Brian Tracy 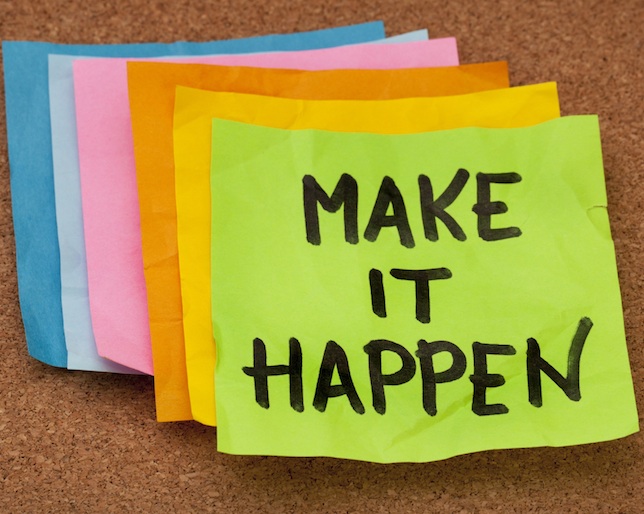 Brian Tracy says this is a wonderful time to be alive. There have never been more opportunities for creative and determined people to achieve more of their goals than they can today.

Regardless of short-term ups and downs in the economy and in your life, we are entering into an age of peace and prosperity superior to any previous era in human history. In the year 1900, there were five thousand millionaires in America. By the year 2000, there were more than five million, most of them self-made, in one generation. Experts predict that there will be another ten to twenty million millionaires created in the next two decades. Your goal should be to become one of them.

I left high school without graduating. My first job was as a dishwasher in the back of a small hotel. From there,

I moved on to washing cars, and then washing floors with a janitorial service. For the next few years, I drifted and worked at various labouring jobs, earning my living by the sweat of my brow. Often I slept in my car, or in cheap rooming houses.

When I could no longer find a labouring job, I got a job in straight commission sales, cold calling from office-to-office and from door-to-door. I would often work all day long to make a single sale so that I could pay for my rooming house and have a place to sleep that night.

Then one day, I took out a piece of paper and wrote down an outrageous goal for myself. It was to earn $1,000 per month in door-to-door and office-to-office selling. Thirty days later, my entire life had changed. I discovered a technique for closing sales that tripled my income. Exactly thirty days after I had written down my goal, my boss took me aside and offered me $1,000 per month to head up the sales force and teach the other people what it was that I was did. I accepted his offer and from that day forward, my life was never the same.

I went from personal selling to becoming a sales manager with people selling for me. I recruited and built a 95 person sales force. I went literally from worrying about my next meal to walking around with a pocket full of $20 dollar bills. I began teaching my salespeople how to write out their goals, and how to sell more effectively. In almost no time at all, they doubled and tripled and increased their incomes as much as ten times. Many of them are today millionaires and multi-millionaires. It’s important to note that, since those days in my mid-20s, my life has not been a smooth series of upward steps. It has included many ups and downs, marked by occasional successes and temporary failures. As the result of inexperience, and sometimes sheer stupidity, I have spent or lost everything I made and had to start over again – several times. In every case when this happened, I would begin by sitting down with a piece of paper and laying out a new set of goals for myself. After several years of hit and miss goal setting and goal achieving, I finally decided to collect everything I had learned into a single system. By assembling these ideas and strategies in one place, I developed a goal setting methodology and process, with a beginning, middle and end, and began to follow it every day.

I began teaching my system in workshops and seminars that have now reached more than two million people in 35 countries. I began audiotaping and video taping my courses so that others could use them. We have now trained hundreds of thousands of people in these principles, in multiple languages, all over the world. What I found was that these ideas work everywhere, for everyone, in virtually every country, no matter what your education, experience or background may be when you begin.

“A journey of a thousand leagues begins with a single step.” – Confucius

This is an excerpt from Brian Tracy’s best-selling book, Goals!

Brian Tracy is Chairman and CEO of Brian Tracy International, a company specializing in the training and development of individuals and organizations. Brian's goal is to help you achieve your personal and business goals faster and easier than you ever imagined. Brian Tracy has consulted for more than 1,000 companies and addressed more than 5,000,000 people in 5,000 talks and seminars throughout the US, Canada and 55 other countries worldwide. As a Keynote speaker and seminar leader, he addresses more than 250,000 people each year. He has studied, researched, written and spoken for 30 years in the fields of economics, history, business, philosophy and psychology. He is the top selling author of over 45 books that have been translated into dozens of languages. He has written and produced more than 300 audio and video learning programs, including the worldwide, best-selling Psychology of Achievement, which has been translated into more than 20 languages. He speaks to corporate and public audiences on the subjects of Personal and Professional Development, including the executives and staff of many of America's largest corporations. His exciting talks and seminars on Leadership, Selling, Self-Esteem, Goals, Strategy, Creativity and Success Psychology bring about immediate changes and long-term results. Prior to founding his company, Brian Tracy International, Brian was the Chief Operating Officer of a $265 million dollar development company. He has had successful careers in sales and marketing, investments, real estate development and syndication, importation, distribution and management consulting. He has conducted high level consulting assignments with several billion-dollar plus corporations in strategic planning and organizational development. He has traveled and worked in over 80 countries on six continents, and speaks four languages. Brian is happily married and has four children. He is active in community and national affairs, and is the President of three companies headquartered in Solana Beach, California.
http://www.briantracy.com