How to make money by Michael Neill

Home How to make money by Michael Neill 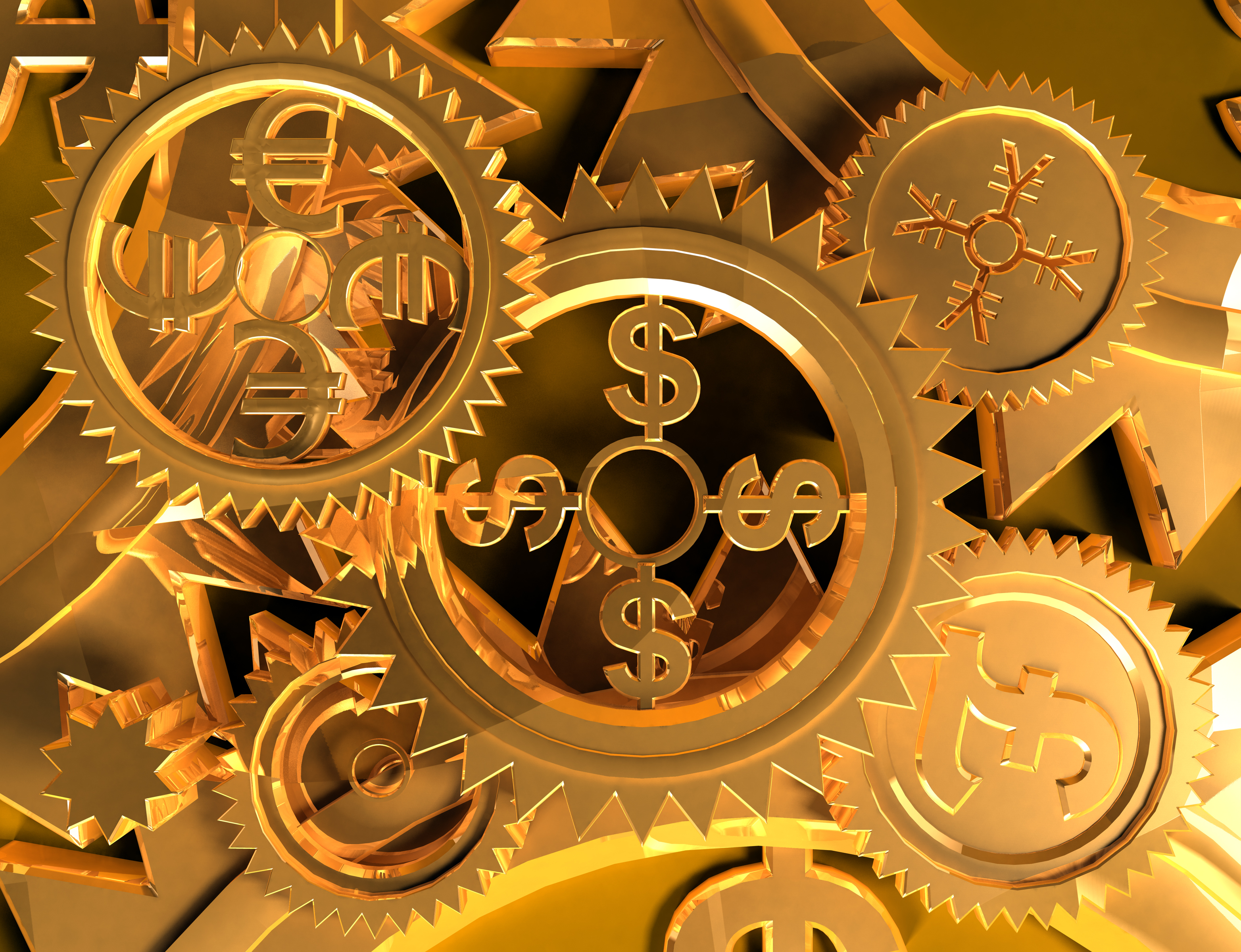 When Michael Neill told his teenage son that the 18 participants in his mastermind group had made over $84,000 in an hour, his son was gob smacked. This is how they did it.

When my son asked how the participants had made so much money in such a short space of time, I outlined the three ways to make money that I am about to share with you. But I also pointed out that making money had not been the real point of the exercise. What was important was bringing people’s fearful thoughts to the surface in a fun and friendly atmosphere so they could look at them in the bright light of consciousness and see if they had any substance to them. And when there is no fear, creativity and fun are the inevitable result. Here are the three ways to make money I shared with him and with the group:

Many people seem to think of the game of sales like putting coins into a slot machine: you make your offerings and if you get lucky, the machine pays out. If it doesn’t, you either keep putting in more coins in hopes of “hitting the jackpot”, or you move on to another machine. But when you approach sales from a place of joyful service, you realise that making offers is more like planting a garden than gambling. It’s not impersonal. Instead of dropping coins into a machine, you are working with a living system. And instead of focusing on what you might get back if you’re lucky, you have to take some time to think about what you would like to grow. Plant a tomato seed and if it takes root, you’ll wind up with a tomato. If you don’t like tomatoes… well, that might not be your best plan.

Some of the largest financial gains people made in the hour were by going to existing clients and creating offers designed especially for them. Since they already had a pre-existing relationship with these people, they didn’t have to “water the soil” by establishing their credibility and ability to add value ­– they just had to find the differences they would love to make and the way they would most like to make them. When there was a fit between the offer and the person and the timing was right, the deal could be done on the spot.

Money was originally created as a means of exchange that would simplify the barter process. Instead of my having to carry chickens around with me that I could trade for baked goods or clothing or shelter, the invention of money means I get to sell my chickens for money and use the money to get the cupcake, sweater, or house.

When it comes to our modern economy, your goods and services (i.e. your “chickens”) need to meet two criteria: you need to enjoy doing or creating them and do/create them really well, and other people need to value receiving /using them.

After sharing these ideas with my son and giving him examples of what people had actually done, he asked what freed people up to access the kind of energy, creativity and fearlessness that led to all that money being made in such a short space of time.

Here was my answer:

When you can clearly see the difference between what money is good for (facilitating the exchange of goods and services) and what money is terrible at but often used in an attempt to create (security, peace of mind, and happiness), you stop trying to make money to make yourself feel better and realise that the better you feel, the easier it is to make money.