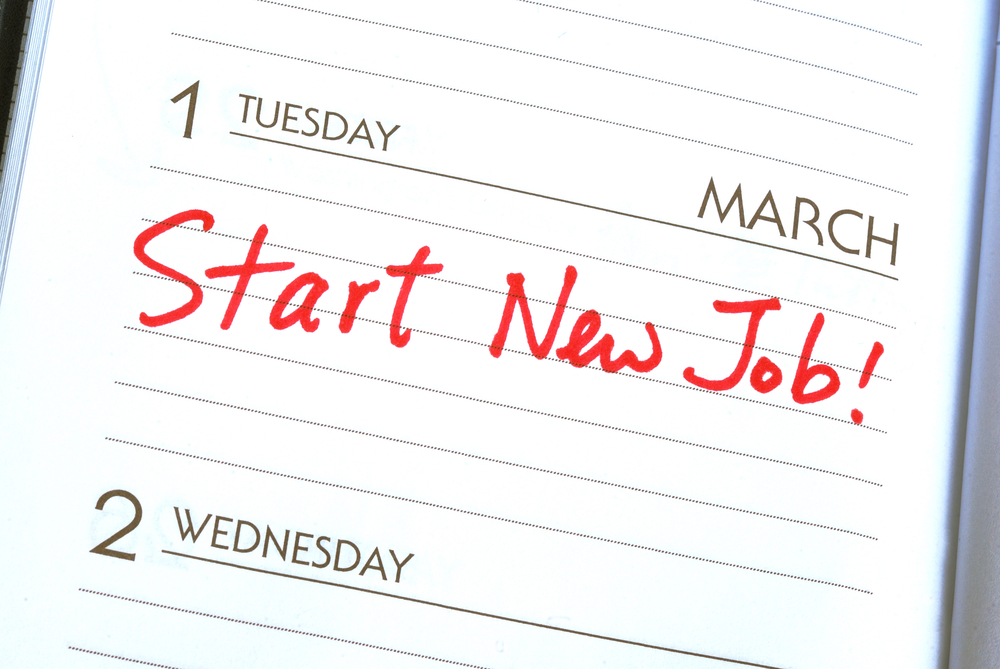 City AM has just run an article helping readers to build credibility quickly when moving into a new job. My contribution to the article is on the importance of listening, and not just taking eveything on board that everyone says to you…

“Paul Boross aka the Pitch Doctor, managing director of Blue Sky and author of Pitch Up, says the activity you should be focusing on is listening. “If you’re in a managerial role, some staff will take the opportunity to show the new boss how wonderful they are, while neglecting to mention their poor track record,” he says. “Others will take the chance to air old grievances, hoping that a naive new manager will take action. One of the greatest challenges for a new manager is to demonstrate credibility through listening without being swayed by opinions.”

If staff see you being ‘taken in’ by the gossip-mongers and shirkers, you learn nothing and lose credibility in the process. Listen to everyone, but make up your own mind. And once you’ve made your mind up, stick to it! There’s nothing worse than a new manager who changes his mind whenever the political wind changes direction.