Fear is not your problem, so what is?

Home Fear is not your problem, so what is? 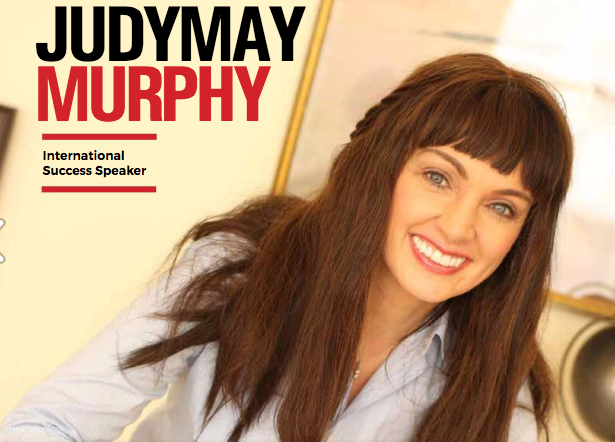 Let’s leave aside the definition of ‘success’, and look at the word ‘fear’. It’s a good word mainly when talking about being reactive, shocked into action with adrenals screaming, as when running from lions. For the most part when people are talking about fear they are usually talking really about two other states which it can stretch to cover in our language.

‘Anxiety’ where you are revving up your fight, flight and freeze chemicals against something imagined or predicted and not actually of any threat to you right now. Sadly ‘False Evidence Appearing Real’ while cute enough on a power point doesn’t actually spell out the word ‘anxiety’.

‘Approach Avoidance’ where you are just not doing the necessary, (you might also be labelling this state ‘procrastination’). It’s still not ‘Fear’ though, as ‘Fear’ is a state concerned with coping with an actual present danger and, unless you have a blazing Samsung phone, ‘Fear’ is not the reason why those calls aren’t getting made.

So why aren’t you getting the important stuff done? I freed up an entire a month a few years ago and set myself the challenge of working out what the deal about not-doing-stuff really is. I call what I came up with F3. The reason why you don’t fully action your list is because there is a combination of Fantasy, Fuzzy and Frightening going on in your brain.

F1 – Fantasy
Your brain is brilliant. If it believes that there’s no real benefit to taking a particular course of action it just won’t. If enough of your brain is thinking that the result can’t be achieved, or can’t be achieved by you, it doesn’t believe in the efficacy of the dream and it will ‘save’ you from what it believes to be fantasy. You need to over-ride this old brain tendency by allowing the forebrain’s intellect and imagination functions to assert the desired agenda until the rest of the brain relaxes into the new way. This is where sitting in the car you’d like to own and walking around those luxury villas starts to work, you begin to develop more proof for your brain that these things are both desirable and achievable.

F2 – Fuzzy
The mind hates to step out into a fog as lack of clarity means danger, it likes to know what things will look like so it can scan for glitches, wrong turns and danger and save you from them. You’re more likely to feel compelled to do something, such as go to a restaurant, when you have more delicious detail around it. A paucity of details – you think maybe the restaurant isn’t too far away and you like that kind of food and you think others will be there but you’re not sure, is less likely to get you off the sofa. Add some clarity – ‘It’s a new Thai place two miles from here and Mary will drive me there and back, also they have a vegan section and Alex will be there for sure.’ If you’re a vegan, non-driving, Thai food lover with a crush on Alex you’ll be there in a heartbeat, and if not then you are still further along as the clarity tells you it’s time to redesign your evening plans.
Clarity isn’t power itself, however it’s the major approach pathway to power and so a vital aspect to get sorted.

F3 – Frightening
This is about the size of things as they loom over you. So let’s suppose we now believe that the pathway will take us to a much better place and we know what the road entails (F1 and F2 busted). Why might we still not be taking action? There are two aspects to this section. A) IT’S TOO BIG and B) I’M TOO LITTLE.

The ‘cure’ for IT’S TOO BIG is to chop or chuck any task into bite-sized pieces and then clump all the similar pieces into piles. If you find it still feels too big you can slice it more finely again. A task such as ‘Call Nancy’ can be chunked become, 1. schedule a time to call Nancy, 2. put her number in the phone, 3. write up the outcome I want from the call, 4. dial the number at the scheduled time etc.

The I’M TOO LITTLE is a subtle and powerful mechanism of avoidance. It’s based in old identities often ones where you experienced toxic shame as a child. While feelings of inadequacy do take focused attention to unpick, there are a few tools that can help you on the more day-to-day feeling of ‘not-up-to-it-ness’ .Simple questions such as, ‘How can I learn what I need to learn for this, quickly and well?’ Or a firm statement such as, ‘Dammit, I’m as good as anyone,’ can shake you back to a stronger state for long enough to get moving and to get some living references built as to how effective you are.

The trick with all this is to acknowledge what is not getting done, work out whether it is in the Fantasy, Fuzzy or Frightening camp and solve that cognitive distortion. Unsticking yourself is a simple process when you feed it through this filter, helping your mind to help you rather then living a pitch-battle between your brain’s resistance and your greatest desires. You are not broken, lazy or less-than. There is nothing to fear, and everything to F3 and get on with.