Home Do you have self-sabotage syndrome? 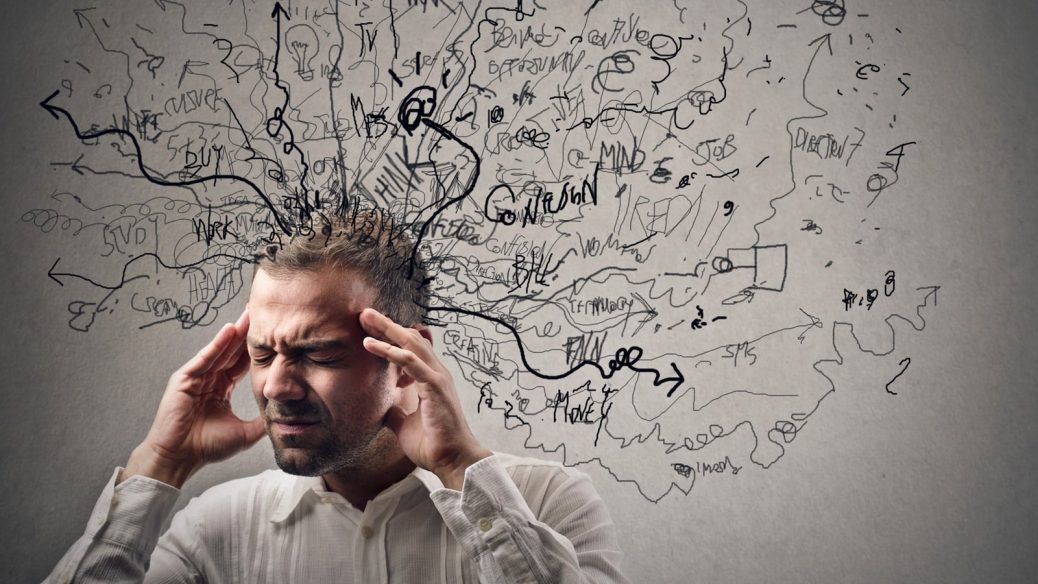 If you often end up ruining your own plans or making life difficult, you might just be a self saboteur. Here’s how to defeat your own worst enemy (that’s you by the way…)

We can all be guilty of self sabotage. Whether it’s find procrastinating when something important is due at work, or maybe picking fights with a great partner just as you get past the three-month mark. Or – and this one must be all of us – having one more biscuit after starting a new diet.

“I constantly see self-sabotaging behaviour in the clients I work with,” says psychologist Dr Andrea Bonior. “Counter-productive habits manifest themselves in two ways. They’re either rebellious coping mechanisms in times of stress – such as overspending or drinking too much, or they’re ways of staying in our comfort zone due to feelings of unworthiness – like never asking for a promotion.”

So before you end up wondering “Why did I do that to myself?” again, here’s how to take your finger off the self-destruct button and get out of your own way.

“We’re all born with an innate fear of abandonment,” says psychologist Michelle Skeen, author of Love Me, Don’t Leave Me. “And if you’ve experienced rejection as a child, or had a painful break-up in adolescence, these feelings can rear their head in later life when you start to get close to someone. It’s this fear of being vulnerable that causes us to sabotage a relationship before it gets off the ground or means that we will find a way to force the other person to leave us, so at least we’re in control.”

“Create what I call a ‘Snow Globe’”, says Skeen. “This is where you focus in on a particularly painful memory of being abandoned and then write down all the details and emotions around it. This makes you more aware of your issue so that when it is activated – through an argument or certain behaviour like not replying to your texts straight away – it’s shaken like a Snow Globe, and instead of reacting to that fear, you’re able to think and act a bit more rationally, ideally communicating your fears to your partner.”

I get jealous when a friend has success

If I fall out with a friend, I immediately phase them out

Friends tell me I’m too needy

“Sabotaging our friendships often happens when we ourselves are feeling stressed,” says Dr Bonior. “If we’re not feeling good enough about ourselves, we’re more likely to lash out at friends or feel needy and jealous of them, and of course this just drives people further away. It’s a vicious cycle.”

“Label your thoughts” says Dr Bonior. “The more you battle your thoughts, the more you deny yourself the opportunity to work through them, and the more you keep yourself locked in a negative pattern. Try acknowledging and facing them instead. For example: ‘I’m having the thought that all my friends hate me. That’s probably because I’ve been stressed out. I don’t have to be afraid of this thought; it is human. I will get a bit more sleep, get over this bad week at work, and see if I feel differently. If I don’t, I’ll think things through further.’”

Get off Facebook. 83% of 18-34-year-olds say they feel lonely, and those who use social media experience the most loneliness [The Big Lunch, 2015]. Instead use websites like Meetup.com and HeyLets.com to connect with new people.

I feel like I let myself down in job interviews

When it’s an important week at work, something always goes wrong at home

If a have a big project, I put it off as long as possible

“Many clients I work with have an unconscious fear of doing too well at work,” says careers coach Alice Stapleton. “It can come out in strange ways like oversleeping when they have an important meeting, or never applying for the jobs they really want. I call it success phobia and it often comes from not wanting to do better than a parent or mentor, or having imposter syndrome – where your confidence is so low that you believe you don’t deserve to be where you are in your career.”

“Ask yourself ‘What would happen if I really did get that promotion or that dream job that I want?’” says Stapleton. “Visualising success in this way can make you confront your fears and realise what it is you’re actually scared of. Then write your a list of everything you have to do at work tomorrow, and notice the order you’ve written those things down in. Success phobics often put the most important things at the bottom of the list – or neglect to even write them down at all – because their self-conscious mind doesn’t want to tackle it. And if it’s been more than two years since you’ve had a pay review, and you feel your job has changed in that time, add asking your boss for a rise to the top of that list.”

I’ll never be able to afford a house/car/holiday

I buy lots of little treats like take-away coffees

I’m just not good with money

“It’s a classic trait of the self-saboteur to bury your head in the sand about your money,” says Jasmine Birtles, editor of Moneymagpie.com. “By not taking control of your earnings, you’re actually denying your future self the things you deserve and limiting your freedom and peace of mind. It’s also very common to feel defeatist about saving, so after a period of denying yourself, you then blow it all on something for instant gratification, and then of course you end up back at square one.”

“Start thinking long-term,” says Birtles. “Just £20 a month into a stakeholder pension now can set you up for retirement. And if you’re saving for something big, break it down into a manageable amount per month and transfer that into a high-interest savings account via direct debit as soon as you get paid. Small sacrifices now – like one less night out a month – can translate into buying something really satisfying later down the line.”