Be An Achievement Rock Star by Robin Sharma

Home Be An Achievement Rock Star by Robin Sharma 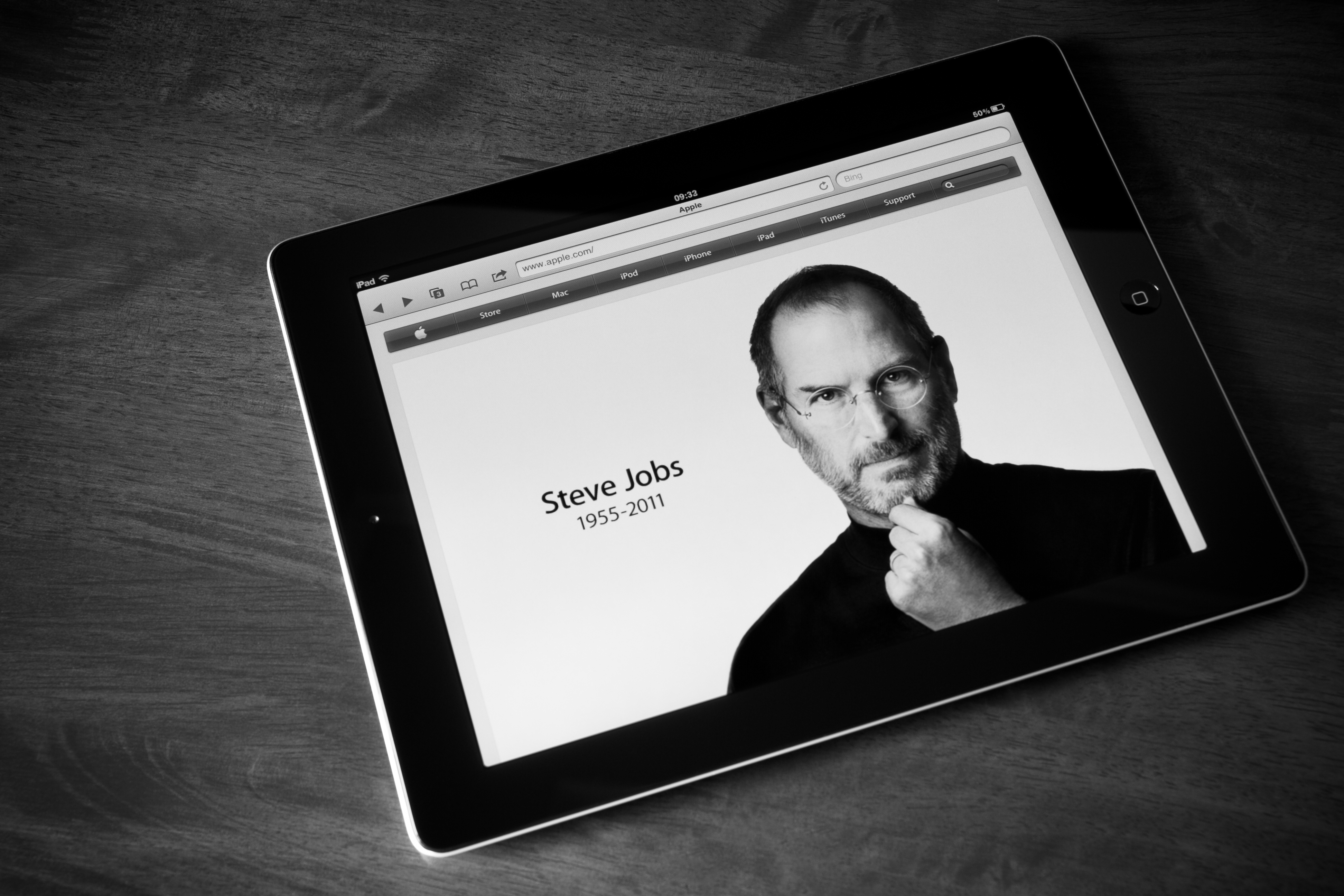 The great men and women of the world achieve greatness in many different ways. Self help guru and success expert, Robin Sharma, looks at some of the weird and wonderful rituals of achievement rock stars.

If you’ve been following me on Facebook, Twitter and YouTube or reading my books, you’re now familiar with my brain tattoo: “To have the results only five per cent have, you need to do the things that only five per cent are willing to do.”

To make the ideas I’ve been sharing even more relevant to you, I set about searching for some of the powerful – and sometimes eccentric – moves that the best among us make.

Ernest Hemingway woke up at 5:30am every morning to write, even if he’d been drinking the night before. He wrote as a practice, not just when he felt inspired.

Benjamin Franklin sat naked every morning in fresh air for his “bath” which he claimed fuelled his energy and creativity. He also listed 13 character traits in a journal that he wanted to build and measured how he lived against each of them every night before he slept.

Padmasree Warrior (Chief Technology Officer at Cisco Systems) has regular “digital detoxes” where she unplugs from technology to reboot her brain and replenish her creative reserves.

Peter Ilyich Tchaikovsky took daily walks, which shifted his mind-set from the mundane to the original. The Great Nelson Mandela used to walk entire days for the exercise and mind-clearing effects the discipline would deliver. So many extreme achievers take a walk every day; ideally take your walk in nature. And bring a means to capture the outpouring of fresh insights that will flow.

Steve Jobs would fast for extended periods of time, recognizing that it created a sense of euphoria within him that motivated his dazzling output of ideas. He also loved carrots, eating so many during one period that his skin turned to a soft orange colour.

Maya Angelou writes in a cheap and Spartan hotel room she rents. She awakes at home around 5:30am each morning, has coffee with her husband and then shows up at the hotel room by 7:00am to do seriously productive work. “It’s lonely and it’s marvellous,” she says. Personally, I’ve done the most important work of my career in hotel rooms from Buenos Aires to Auckland. And on aeroplanes. The longer the flight the more I get done.

Ludwig Van Beethoven loved his coffee and measured out his beans with meticulous love and care: 60 beans per cup. Many elite performers use this drink as a productivity tool. But please do so in moderation: Balzac drank 50 cups a day. Sadly, he died from a heart attack at 51.

Mick Jagger exercises six days a week and includes ballet, pilates and yoga in his regimen. Sir Mick clearly gets that fitness rewires the brain to fight fear, reduces the stress response and multiplies stamina.

Stephen King writes every single day of the year and does not get up from the pursuit of his craft until his daily quota of two thousand words has been met.

Please also remember that: The quality of your habits defines the calibre of your performance.

This article was originally published on http://www.robinsharma.com.