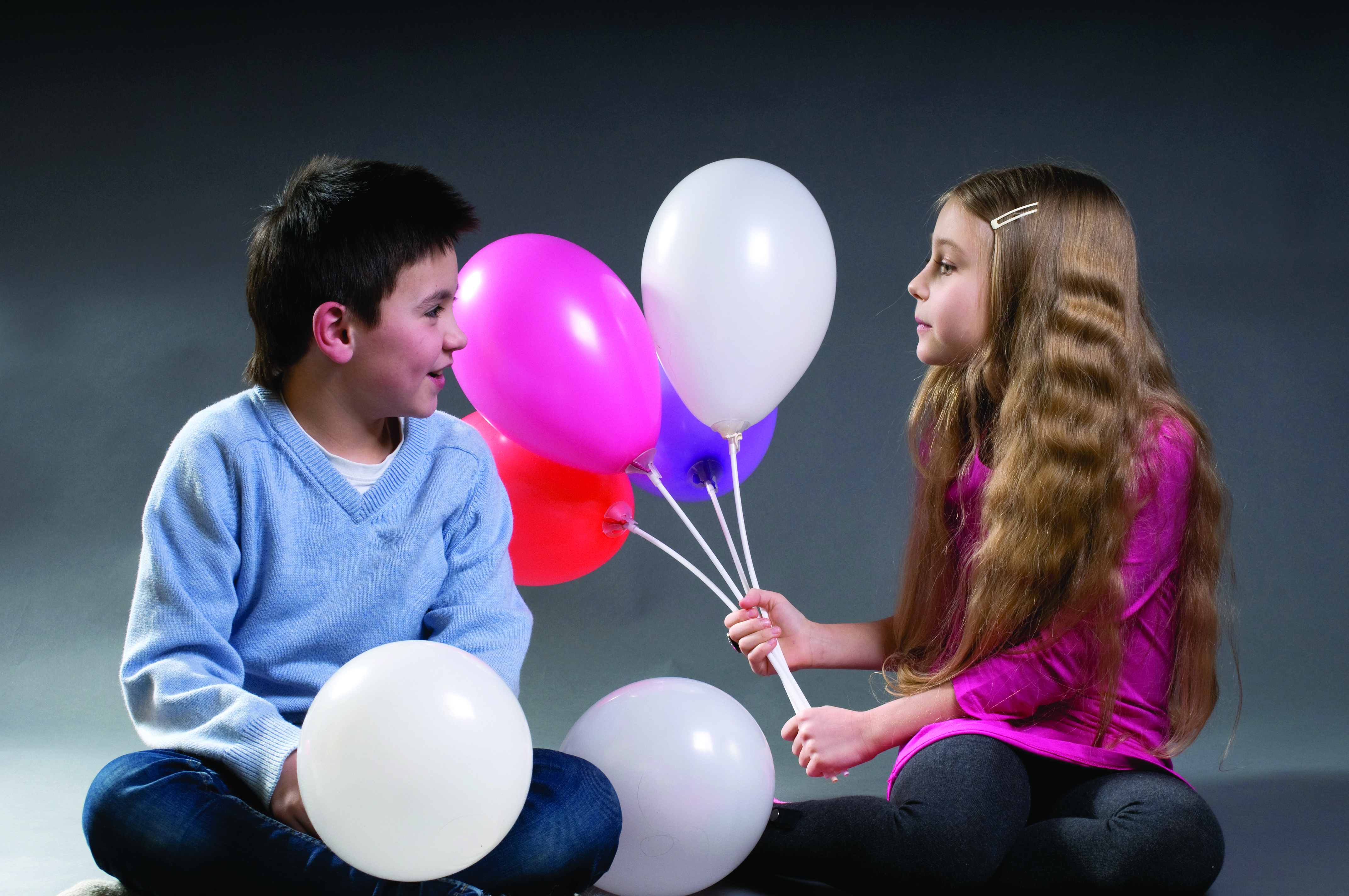 A friend in need

Last year, while in first grade, Dylan Siegel’s best friend was diagnosed with a rare liver disorder that doesn’t have a cure. At the tender age of six, Dylan wasn’t just going to sit around and not do anything to help his friend. To his parents’ surprise, he wrote a book called “Chocolate Bar”.

The book and it’s accompanying merchandise sales have gone through the roof and has raised an incredible $400,000. The book costs $20 with all proceeds going toward finding a cure. Of course, researchers are positively delighted at the extra funds. Dr. David Weinstein, who studies and treats patients with the disease at the University of Florida, said:

“He’s raised more money for this disease than all the medical foundations and all the grants combined. Ever.”

With the money, Weinstein already has hired new staff.

One good turn deserves 21 others

Hillary Sadlon is anything but your average 22-year-old. For her birthday, when most girls her age would be treating themselves to a posh dinner and a few cocktails, Hillary made an effort to help people.

Inspired by a story online of a similar note, Hillary spent the months prior to her 22nd birthday planning how to make this one really special. And not by throwing a big party. She made a giant list and dubbed her scheme, “Hillary’s 22 Random Acts of Kindness for Her 22nd Birthday.”

She told her university newspaper that making a difference has “a contagious rewarding feeling that comes with it.”

Among the She did many good deeds, including donating blood, leaving inspirational notes on cars, weeding her grandmother’s yard, leaving a gift for the mailman, bringing flowers to local nurses and brownies to the neighbours, and balloons to a special education class.

Food for the soul

In Minneapolis, employees at the U.S. Bank can draw up to 16 hours of pay per year for doing volunteer or charity work. This gives the employees feelings of positivity and worthiness, which makes them more productive in their nine-to-fives. What would you do with those 16 hours? Work at an animal shelter? Feed the homeless?